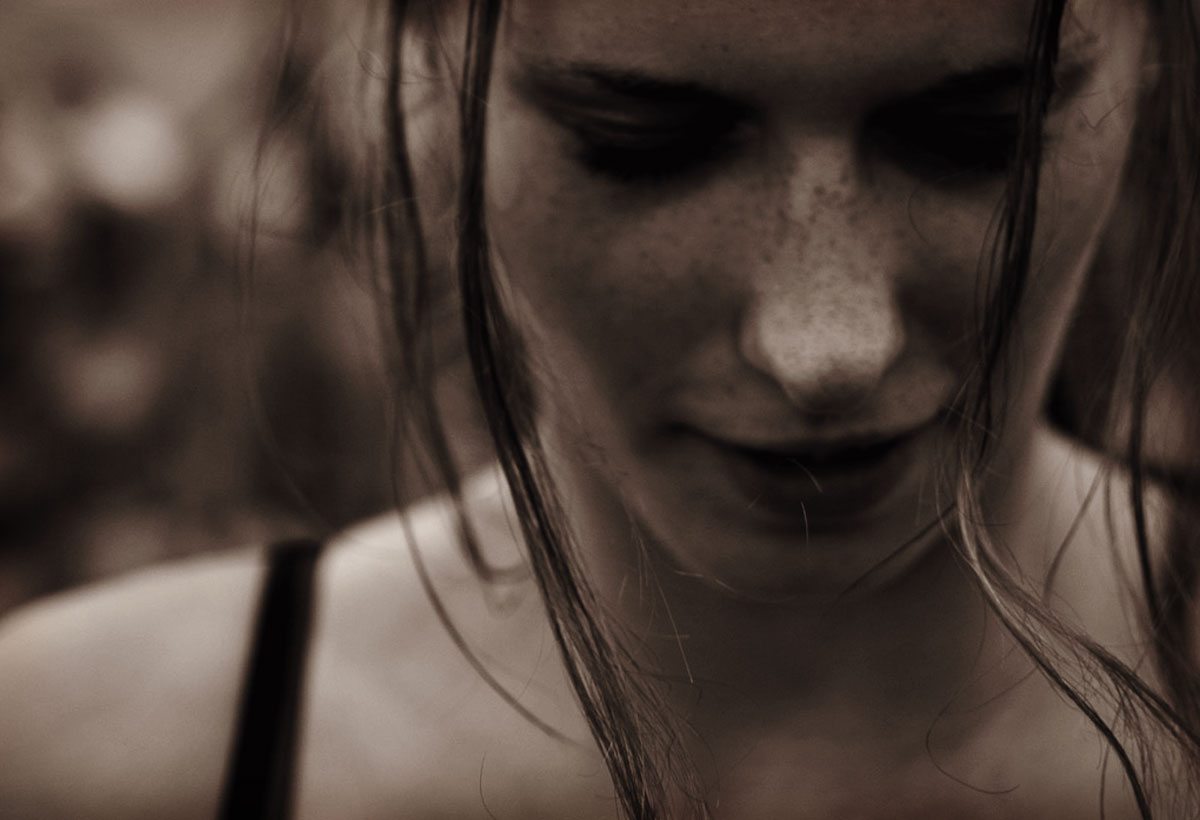 Escaping body image issues in a highly digital world can make you feel like a mouse lost in a maze. You are exposed to multiple forms of media every single day. The different forms of social media are just one example of how we experience a high volume of exposure to images dedicated to fit body image standards for both men and women. Instagram is abundant with fitness gurus that promise an individual treatment plan for achieving the perfect athletic physique. The overwhelming nature of these images is stressful, especially if you’re suffering from Muscle Dysmorphia Disorder.

What is muscle dysmorphia disorder?

Muscle Dysmorphia, or “Bigorexia,” is categorized as a body dysmorphic disorder, obsessive compulsive disorder and eating disorder. A person finds themselves obsessed with their body image being too small or out of proportion. This false illusion of lacking muscle or an athletic body type can lead to unhealthy obsession with dieting, addiction to muscle enhancements such as steroids, and over-exercising. They may neglect other areas of their lives in order to attend the gym and work out, obsess about following certain diets, and avoid people and places due to low self esteem about their body.

Although this disorder affects women, it is mostly young men that have been suffering in silence over their obsession with looking like the latest action hero or sports star. Medical physicians Field and Horton conducted a research study that explored this topic. They discovered that “[m]uscularity concerns increased with age. Boys [with] high concerns about muscularity…used products to improve their physique were more likely than their peers to [use] drugs and binge [drink].” The link between substance abuse, addiction and eating disorders is not apparent to many, but researchers have discovered the similar ways the two diseases affect a person’s biological makeup.

Addiction and eating disorders alter similar neurotransmitters in the brain. It has an effect on the operations of the brain’s feel good chemicals and reward system region. Dopamine and serotonin also plays a role in the brain, as well as affect the vulnerability of certain individuals. For someone recovering from an addiction or an eating disorder such as muscle dysmorphia, the intent of an individual treatment plan is to control the impulse, rather than engage in the harmful activity.

A research study measured the quality life according to men considered to have an eating disorder, versus both genders without an eating disorder. This study reveals the often ignored mental and emotional component that is accompanied by those living with an eating disorder. Those grouped as having normal eating habits and a positive self-image rated themselves as being satisfied with life. The characteristics viewed include relationships, income, hobbies, and other important areas that impact our day-to-day lives.

The following 3 tools and tips can help you heal from muscle dysmorphia.

CBT is a popular and successful form of therapy. This form of therapy helps those struggling with substance abuse and addiction and mental illness such as eating disorders. This specific individual treatment plan intends to challenge erroneous beliefs systems. They train people to replace negative thoughts with more positive and logical beliefs. David D. Burns, MD and his famous Checklist of Cognitive Distortions may be helpful.

Forms of holistic practice like meditation are no longer seen as pseudoscience. The concept and belief in meditation as an effective form of treatment has steadily grown. Verifiable results were found for people who want to control negative thoughts and impulses. Research confirms that mindfulness and meditation techniques are also effective for those struggling with body dissatisfaction. Janice To says,

It is phenomenal how a simple difference can make a genuine impact. Small cues influence behaviors and habits. This is somewhat connected to the premise presented in CBT.  Steinglass, Ph.D and Glasofer, M.D. found that a change in routine can help patients struggling with anorexia nervosa. For example, a person’s regular habit could be to immediately put on their robe and pull open the curtains. A change in the order or elimination of elements of this routine can surprisingly make an impact on certain pending impulses. Never disregard the small changes. Small changes can lead to big results.

Treating an eating disorder is a very difficult. It takes concentration, effort, and a lot of time. But it’s still possible to heal, one bit at a time. Using these techniques, especially CBT, can and will counter future negative patterns of thought.

It takes a great deal of effort, but you CAN regain confidence in your self-image and promote self-love.