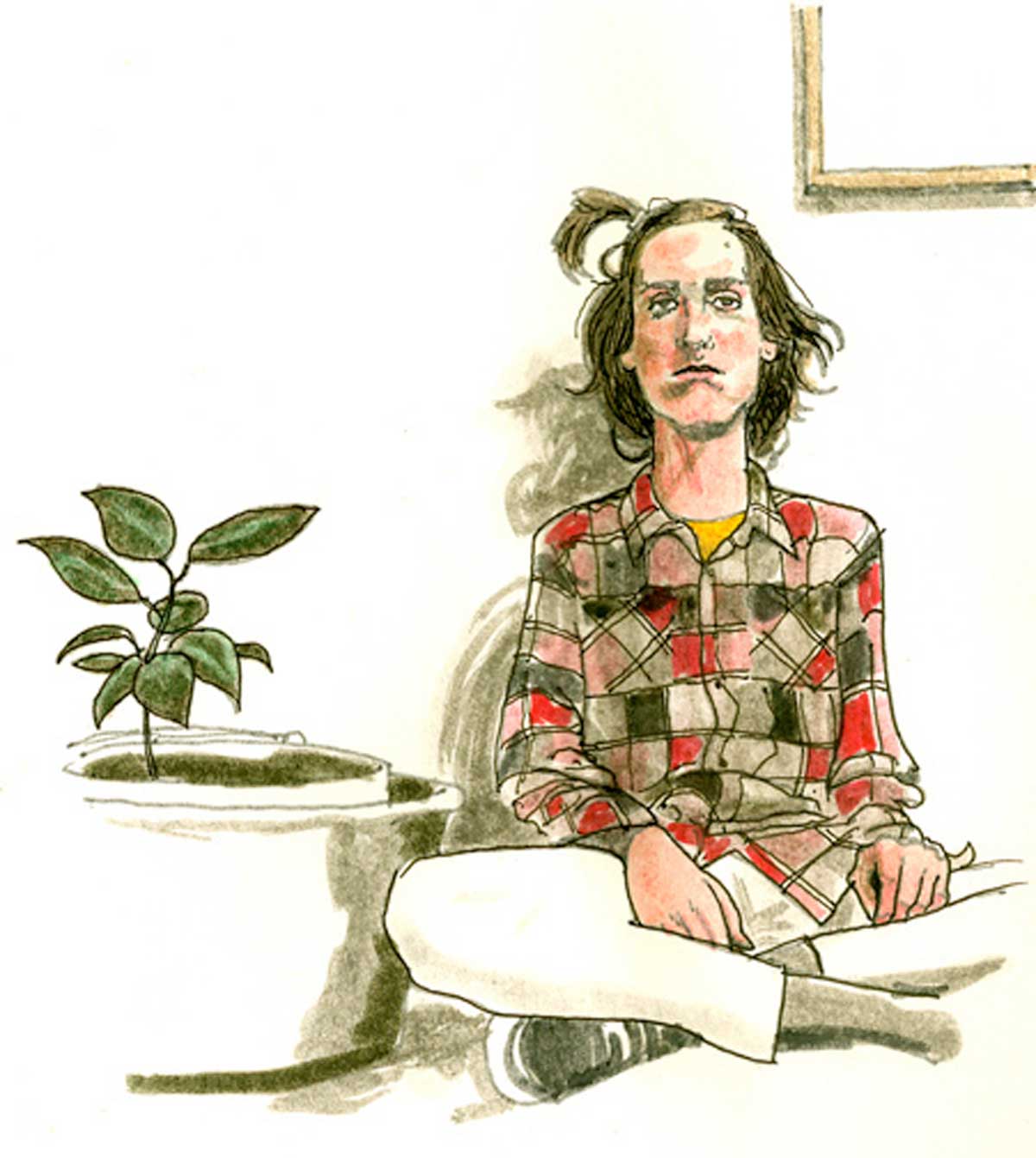 “Were you bullied as a child?”,

Asked my cognitive behavioral therapist at our first session.

“Yes, terribly,” I answered, surprised to find myself welling up over something that happened over two decades ago.

“As an impressionable child, bullying can create the image you have of yourself,” explained the therapist. “You end up thinking that something is wrong with you ― that you’re the problem, not the bully.” By now I was crying.

“Did your mother know you were being bullied?” she asked.

“She told me to just ignore them and they’ll stop.”

The affects of bullying

The therapist shook her head in disapproval. “You needed to learn how to speak up for yourself. Someone needed to teach you that the bullying was not about you, nor was it your fault.”

I felt rage towards my mother for a moment. But the anger quickly dissipated as I realized that she didn’t know any better. She offered me what she thought was sound advice. But the result was detrimental.

Cognitive behavioral therapy teaches us that thoughts lead to feelings, and feelings lead to behaviors. The behaviors validate the thoughts and thus begins a vicious cycle. This probably sounds very familiar to anyone struggling with an eating disorder.

Bullying led me to think that I was a friendless loser.

These thoughts elicited feelings of self-loathing and despair. As a result, I became quiet and withdrawn at school.

A shy, insecure child is a perfect target for bullying, which served to validate my feelings of worthlessness, which made me further withdraw, and so on.

The power of isolation

Humans are social beings. Our health and livelihood depend on the connections we have with other people. An extended period of isolation is traumatizing and can lead to severe depression or even suicide. It can also perpetuate mental illnesses like eating disorders.

So often, those with eating disorders isolate themselves, perhaps feeling dejected and undeserving.

The deeper we sink into an eating disorder, the more isolated we become. (Are you noticing a pattern?)

Once all this was brought to light, it was clear to see how my negative self-image spiraled out of control, resulting in an eating disorder that culminated in hospitalization and a brutal fight for survival.

The good news is that we have the power to break those patterns.

I realized that being bullied was not my fault, and that my negative thoughts, feelings, and behaviors were likely influenced by the impression I formed of myself all those many years ago.

No, I wasn’t a loser after all.I was an innocent and vulnerable child who needed help learning how to love herself.

I’ve diligently practiced changing my thoughts about who I am, and that has finally paid off. I no longer have paralyzing social anxiety. I no longer feel a need to punish myself.

And I can finally embrace life and take pride in my roles as a wife, mother, massage therapist, writer, and teacher.

It’s not easy to change those thought patterns, especially if you were bullied as a child like I was. Just like breaking any old habit, it takes time, patience, and persistence. But keep at it, and it could change your life in ways you never thought possible.

And the next time you are bullied – don’t ignore it. Stand up for the strong, loving, and wonderful person you are!