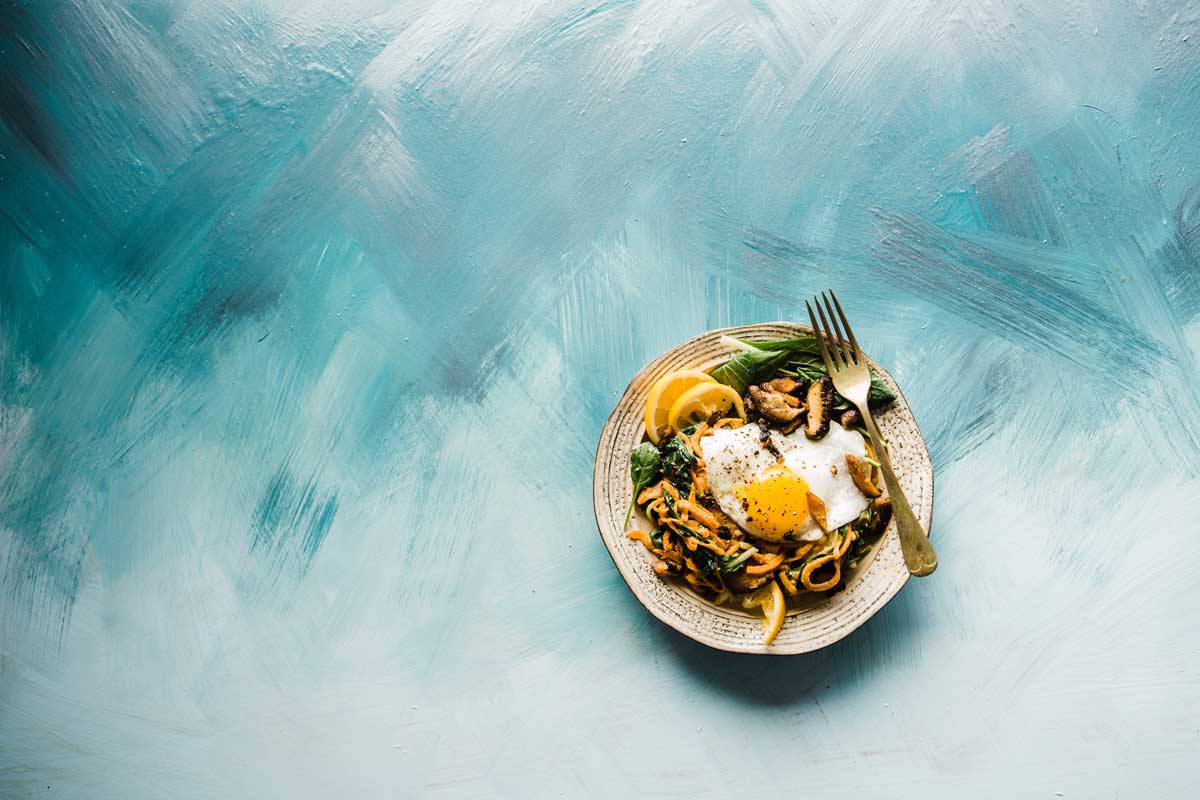 There is something many people do not understand. Do you know the difference between anorexia and orthorexia?

For the past six months I have watched doctors, therapists, dietitians, psychiatrists and insurance companies write “anorexia nervosa” on all my paperwork.

The minute I opened up about struggling with an eating disorder my friends and family all assumed it was anorexia. I responded with, “Yes I have an eating disorder, but I don’t think I have anorexia.” Everyone simply tilted their heads in confusion to this response.

Why? My eating disorder isn’t offically recognized by the DSM.

I described it to my family as “taking the extremes of all diets (vegan, paleo, organic, etc.) and squishing them into one toxic diet.”

Orthorexia is characterized by obsession with the quality of food more than the quantity of food. People with orthorexia may spend enormous amounts of time meal planning and prepping that takes priority over socializing. A perfectionistic attitude around food can also lead to judging other people’s food choices. Labeling foods as “good” or “bad” begins to dictate what you allow yourself to eat – and what you won’t touch.

How is this different from anorexia?

Well, a lot of the traits of orthorexia can overlap with anorexia. But in general, people battling anorexia tend to be more focused on severely restricting the quantity and/or caloric value of food. A refusal to gain weight and tendency to over-exercise are other common characteristics of anorexia.

While they are similarities and differences between anorexia and orthorexia, both are tremendously dangerous mental illnesses that require intensive treatment for recovery.

But in the end, eating disorders usually serve the same purpose: to give us a sense of control and authority. We control the one thing we can – food.

You don’t have to check all the boxes…

I told myself I didn’t have an eating disorder because I didn’t “fit into one of the categories.”

You don’t have to check off all the boxes to be struggling.

I’m here to show you that eating disorders are sneaky and deceptive. They may not always display themselves in ways that professionals have identified so far.

So, if you think you’re struggling, reach out for help. Don’t dismiss the signs just because they don’t match what you see on Google.