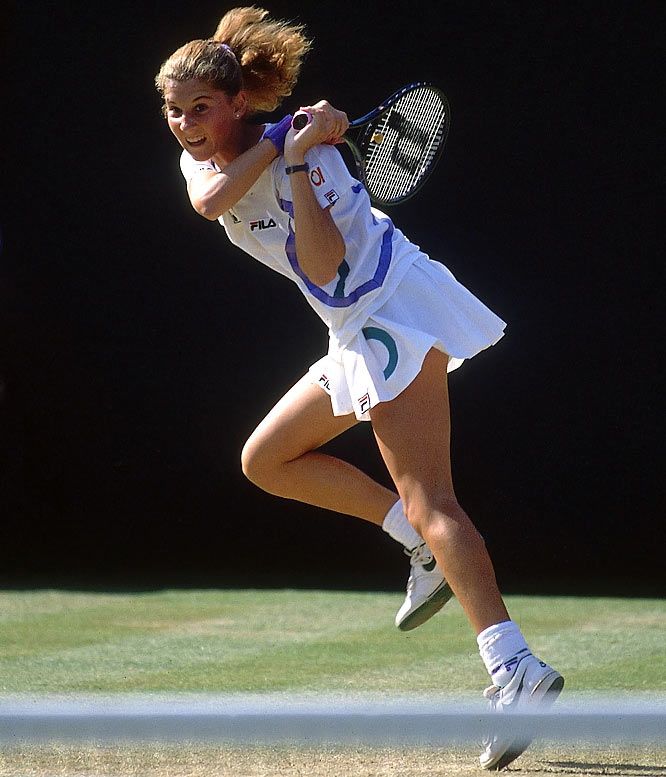 As an athlete you’re continuously pushed to be better, faster, stronger and exceed your own limits. Everyone expects you to be perfect, strong, a winner, the embodiment of confidence, but in the shadow of outstanding sport performances lies an often neglected reality. The pressure athletes may experience can be huge and place them at a greater risk for developing an eating disorder. Feelings of guilt and shame decrease the chance of early diagnosis and increase chances for denial. In fact, eating disorders are often under recognized and denied by athletes’ parents, physicians, coaches and trainers. When someone’s is still successful and wins games or set a new record, it becomes easy to deny someone’s mental health issues and problems with eating.

Personality traits that most athletes have in common are that they are competitive, compulsive, perfectionistic, people pleasing and high-achieving individuals that seek external recognition and validation. These traits combined with the pressure to perform create the perfect breeding ground to trigger disordered thoughts and behaviors. Moreover, coaches and athletes are often obsessed with body weight and shape and they are often judged by the number of pounds on a scale or outcome of body fat analysis, which can easily lead to dieting.

Research have shown that there are growing numbers of athletes that struggle with an eating disorder, especially in sports like dancing, gymnastics and figure skating where one’s appearance is very important or endurance sports that emphasize low fat-percentages and body weight, like running.

A study by Craig Johnson, Ph.D., FAED, CEDS, chief clinical officer of Eating Recovery Center, found that at least one-third of female college athletes have some type of eating disorder. These findings also apply to famous athletes. Recently, former tennisplayer Monica Seles opened up about her long running battle with binge eating of which she said she kept hidden for many years. Binge eating disorders is the most common eating disorder among U.S. adults. More than 2.8 million Americans battle BED every year.

Once I talked about my B.E.D. and I realized that I wasn’t alone out there, it was a huge relief.

Are you familiar with risk factors for the development of eating disorders among athletes?