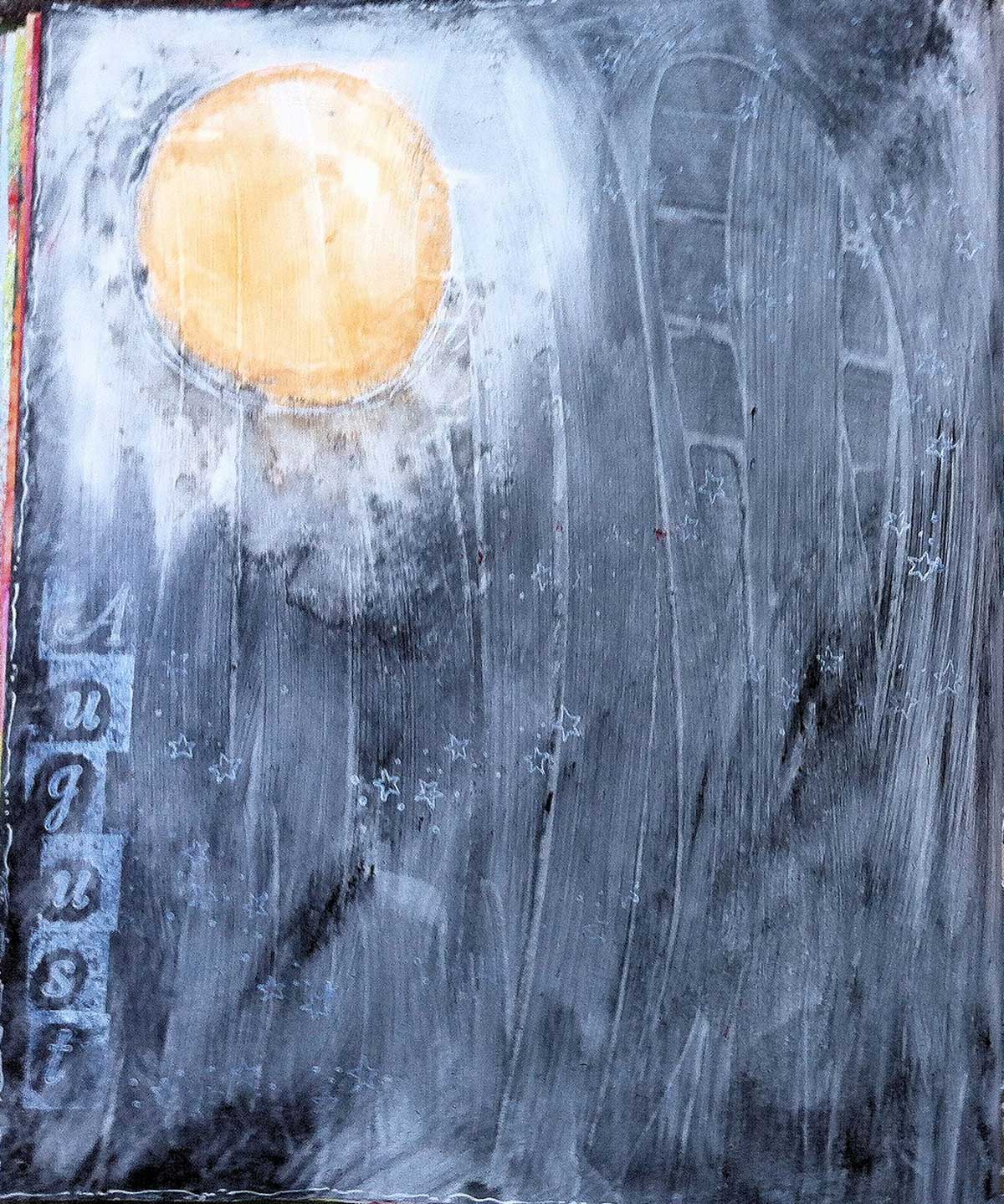 It’s August again. And, like every other year, I’m feeling a lot of things.

Nervous and ashamed are definitely there, but there’s also a lot of pride. I can safely say I’m proud of how far I’ve come and for changing what the month of August means to me.

Back in 2011, my August was filled with a very specific routine: I’d wake up, eat my preplanned breakfast and drink my black coffee, and then jump in the pool for a few hours.

And by a few hours, I mean the entire day, only taking breaks for a small snack or to nurse the random nosebleeds I was getting every other day.

What a life I was living.

On August 31, 2011, I stepped on the scale and weighed the lowest I’ve ever weighed. I’d been underweight for a while, but this was a new record for me: X pounds!

That same day, I had the worst nosebleed yet and my parents rushed me to the emergency room because I was getting dizzy and lightheaded. No one even acknowledged my great achievement of X pounds.

Learn how to live your best life at the School of Recovery!
Click HERE to learn more ?

Let’s fast forward a couple years to August of 2013.

In those two years, a lot changed: my mother moved across the country, my parents got divorced, my father lost our house, I got dumped one and a half times (don’t ask – it’s just as stupid as it sounds), and my eating disorder flipped to the purgative side of the coin.

I’d been using purgatives on and off through the years, but that summer was particularly filled with purging.

I can barely remember that summer, but I do remember wanting to die and writing the one and only suicide letter I’ve ever written.

But on August 31, 2013, I made a crazy, radical decision. Two years after hitting my lowest weight, I threw out all of my laxative tea and my pack of laxatives. I decided that I wanted to get better, that this was no way to live.

I didn’t plan for this to happen on the exact same day of the year, but now August 31 is an annual holiday for me – my recovery anniversary, if you will.

That means that this August, it has been five years since I last purged.

And it has been an amazing five years.

From thinking yoga and oatmeal was the only way to do this, to finally being able to consume and enjoy white bread and Coca-Cola again, I’ve made heaps of progress. While I still don’t feel comfortable saying that I am fully recovered, I think I’m almost there. I think I’m really close.

My life is so full and beautiful now.

Friends, family, and a wonderful partner. Education and a career. Happiness, self-worth, and confidence. I did gain weight, yes, but I also gained so much more than that. I gained a life.

And now, August to me is a month full of hope and inspiration – a reminder that I can do this and that it is all worth it in the end, because August shows me just how far I’ve come.

Recovery is possible – my Augusts are proof.