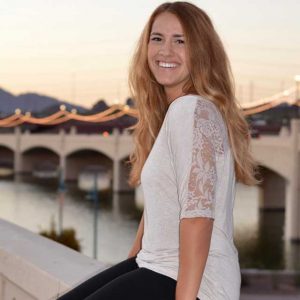 Bree never really thought she needed to loose weight until she wanted to audition for a professional cheer team. In pursuit of her goal she became obsessed with exercising, eating clean, and achieving the ‘perfect’ body. Ultimately, she made a NFL cheerleading team but was miserable for both of the seasons! She had no energy, she didn't feel any more confident, and became stuck in a restrict and binge cycle. After her second season she decided she had to quit the team to fully recover and become herself again. Recovering wasn’t easy but she is hopeful that her experience will give her the ability to inspire others into freedom. 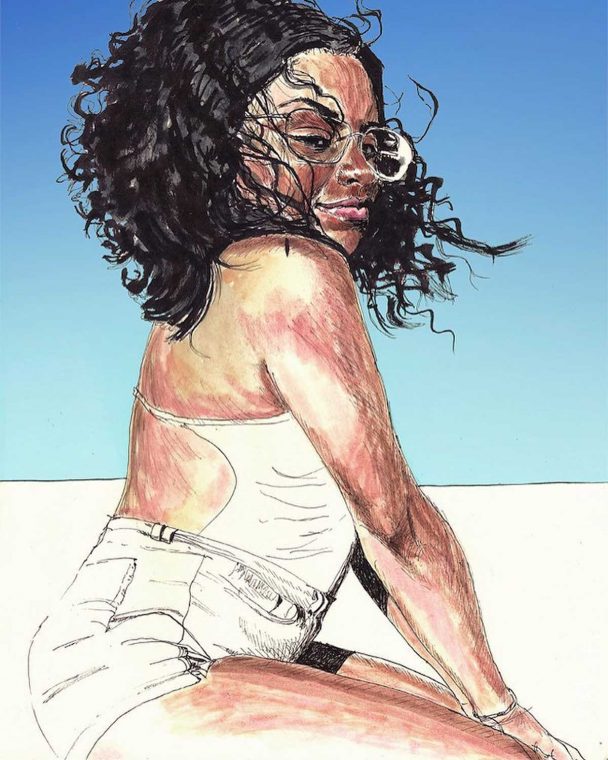