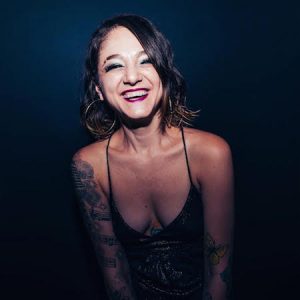 Corina Corina is a singer, songwriter, blogger, and recovery warrior. As a writer, she shares deeply honest and inspiring stories about all subjects near and dear to her. As an out and proud queer woman, her music, poetry, and essays are full of messages containing everything from gender inequality, self-love, sexual fluidity, to resisting social norms. Diagnosed with chronic depression at a young age, Corina later fought and overcame a life-threatening battle with anorexia that landed her in an inpatient clinic in her early 20’s. Since then, she continues to share intimate stories about her daily recovery, self-love, body image, and personal growth. Additionally, Corina Corina has independently released two full-length albums, two EPs, and has headlined several national tours as an alternative soul singer. Corina Corina attended the prestigious Berklee College of Music, studying songwriting and vocal performance and later went on to graduate from San Francisco State University with a Bachelor's Degree in Jazz and World Music. She is also  a certified yoga instructor from the Kripalu School of Yoga and Health and has been a practitioner of yoga, meditation, and Buddhist thought for over 15 years. Originally from the San Francisco Bay area, Corina Corina now splits her time between New York City and California because she believes in having it all. 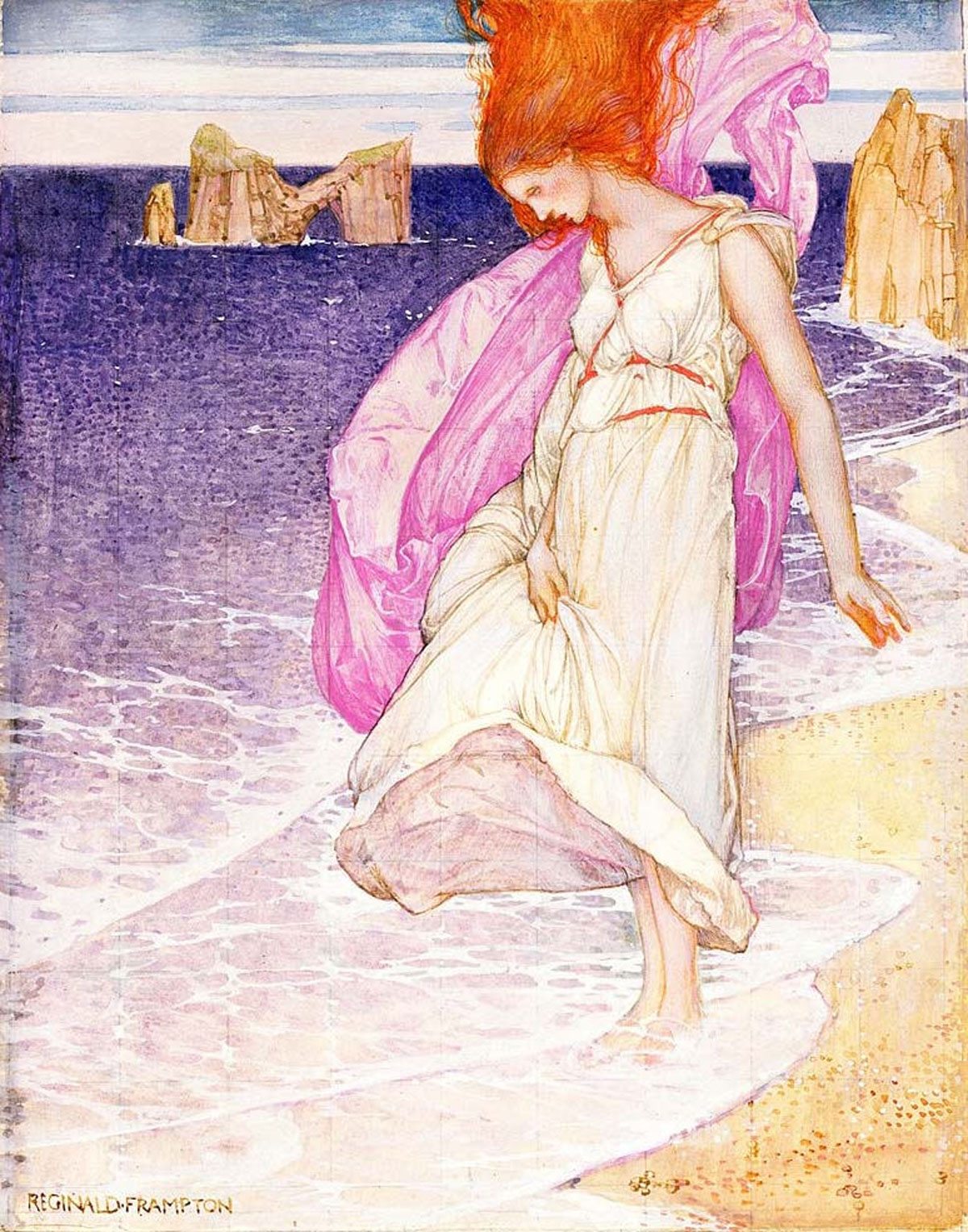 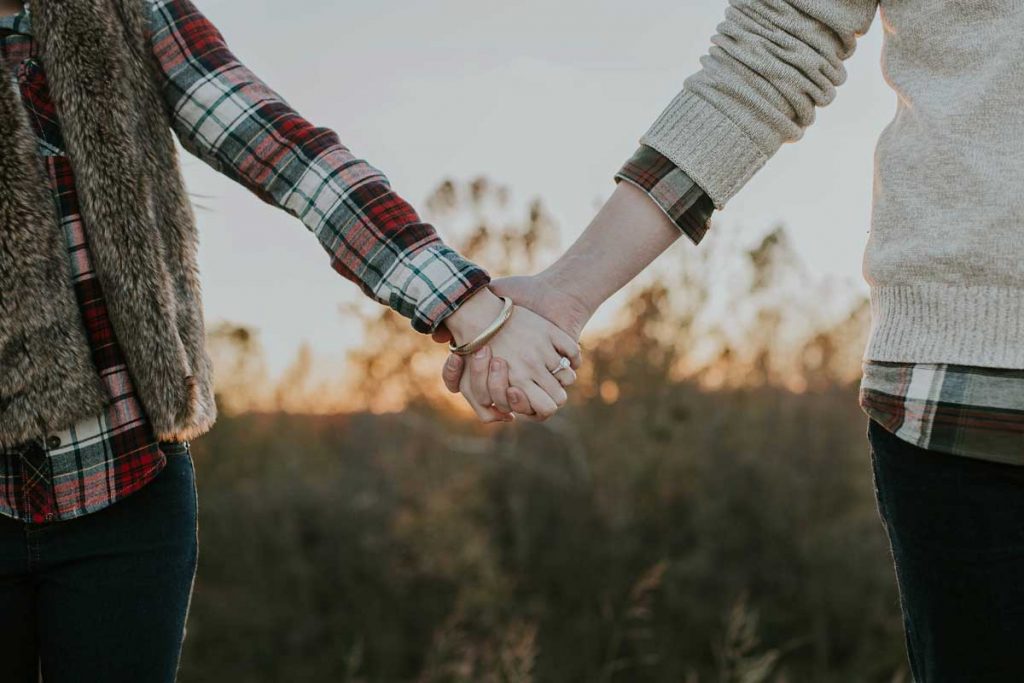 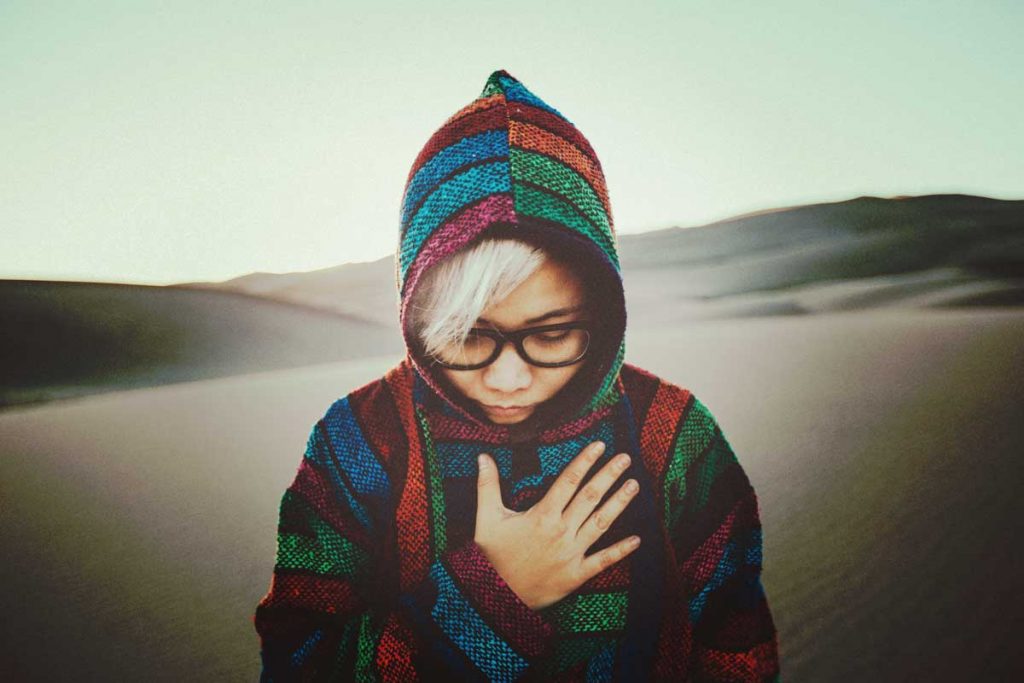 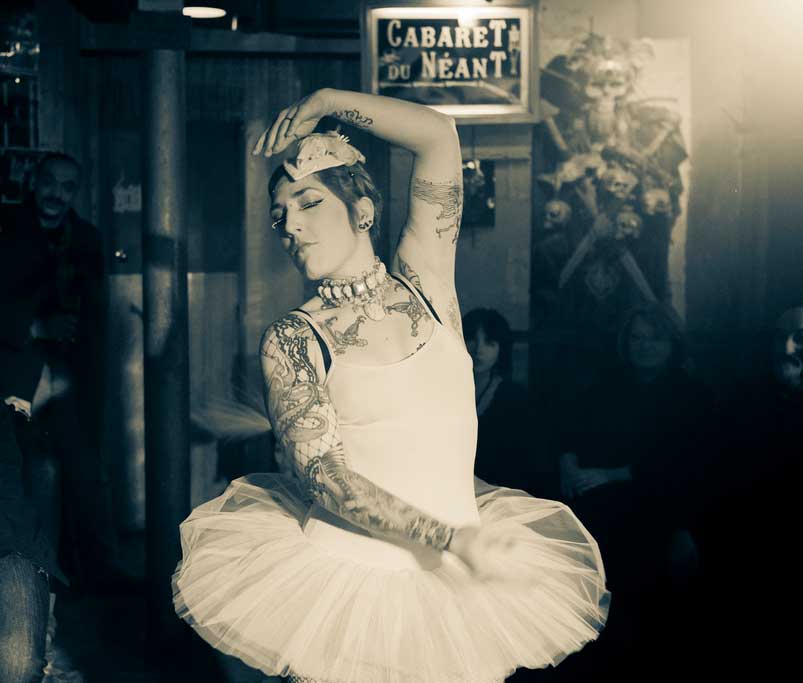 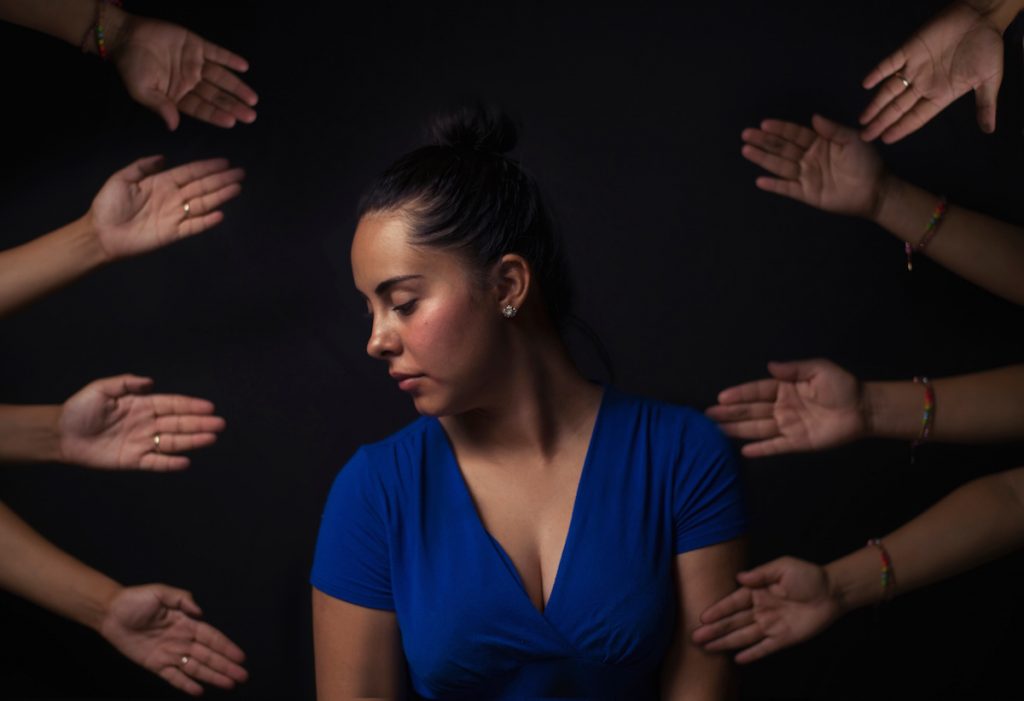 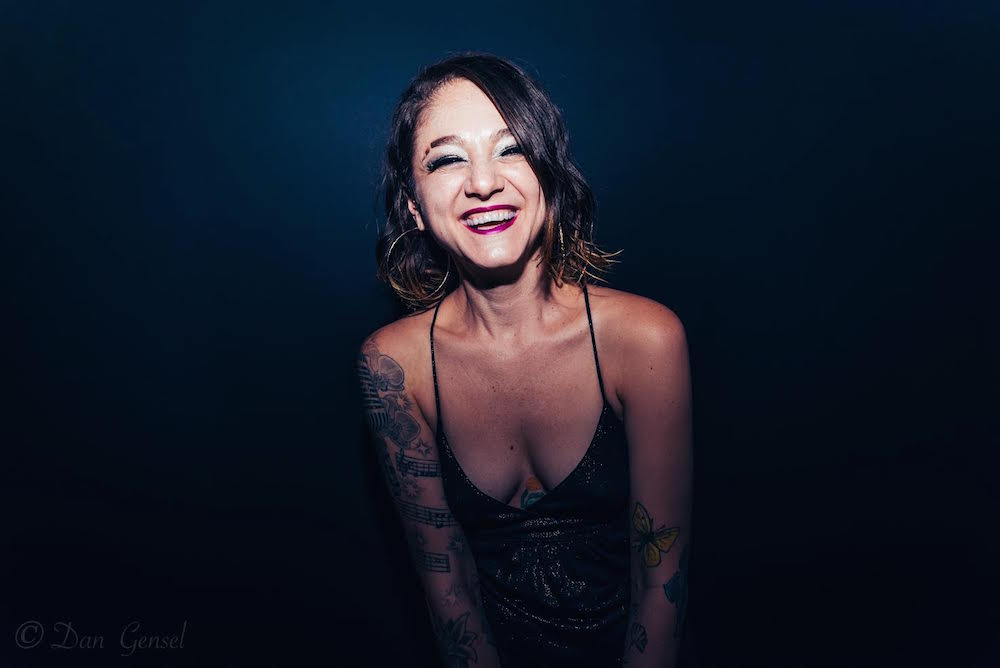