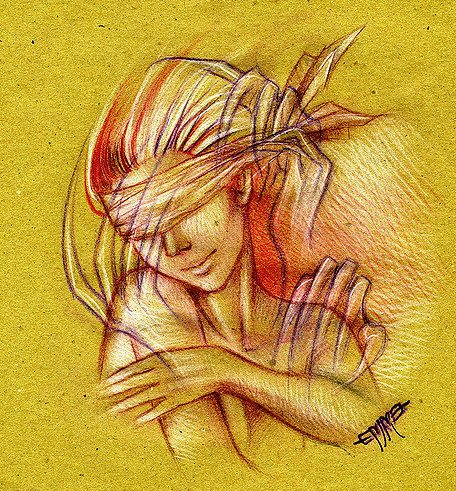 What’s the difference between successful and unsuccessful people? A lot of things. Learning to believe in yourself is one of these important factors.

Success is attributable to a multitude of characteristics, including the ability to embrace change, accept responsibility for failures, give others credit, offer help to others, take chances and ask for what you want, the list goes on. Charts, graphs, and lists explain all of these traits very well. We also know that success has little to do with intelligence.

Everyone faces uncertainty, vulnerability and failure. We are human. But what successful people have in common in the face of scary life stuff is believing in themselves. People who believe that they will succeed, do. If you believe in yourself, you will succeed. No matter what your definition of success is.

Believing in Yourself Isn’t Always Easy

Even if you’re going through a tough time, science shows that people who believe in themselves are more likely to succeed. It’s interesting how many traits associated with success are related to adversity, challenge, growth and learning.

Every experience in life is an opportunity to grow.

So, how does one believe in herself if she doesn’t already?

Learning to Believe in Yourself:

Even something mundane like letting laundry pile up can become overwhelming. But if you make time to tackle the heap, you’ll get it done. Sounds overly simplistic, so go a step further to consider this quote from life guru Tony Robbins:

If you talk about it, it’s a dream; if you envision it, it’s possible; but if you schedule it, it’s real.

Successful people draw strength from tough times. If they fall off their horse, they pull themselves up and try again. The last time you made a mistake, did you berate yourself or did you look at it as a learning opportunity?  Remember all those times how good it felt to say to yourself, “I overcame that. Look how strong I am.” You have the choice to live confidently or insecurely. Choose wisely.

If you believe you can be smarter, you can. People who pay more attention to their mistakes are capable of working harder and learning more. Even their brains react differently than people who think intelligence is fixed, according to psychology professor Jason S. Moser.

Moser and his colleagues measured electrical activity in the brains of study participants while they made mistakes and noticed two things: The first was a response indicating that a mistake had been made, and an immediate second response that showed participants noticed the mistake and were trying to fix it.

Michael Jordan is a prime example of not letting fear of failure interfere with his ability to be the best basketball player in the world. He looked at fear as an illusion and fed off his mistakes to become a better player. You don’t have to be a professional athlete to obtain the same psychological development skills that successful athletes use.

It may sound cliched to say ‘think positive’ and it very well may be ‘easier said than done’, but thinking positively really does work. It also leads to the knowledge that your brain activity is most intense when you believe in yourself – or possess what scientists call a growth mindset.

People who believe in themselves have proven that brain activity can change with hard work. Professor of psychology Carol Dweck and her colleagues have shown that students with a growth mindset believe that smarts increase with hard work while those with a “fixed” mindset don’t think you can change your basic level of intelligence. Students with a fixed mindset are more likely to give up easily. A study of seventh graders showed that achievement with a fixed mindset stayed constant but those with a growth mindset kept increasing.

The relationship between your brain and your beliefs is an intricate one. Watch what happens when you are open to growth and change while tackling life’s ups and downs with confidence. You may notice a shift.

Believing in yourself is the first secret of success. People who believe in themselves are confident humans even when they fall down.