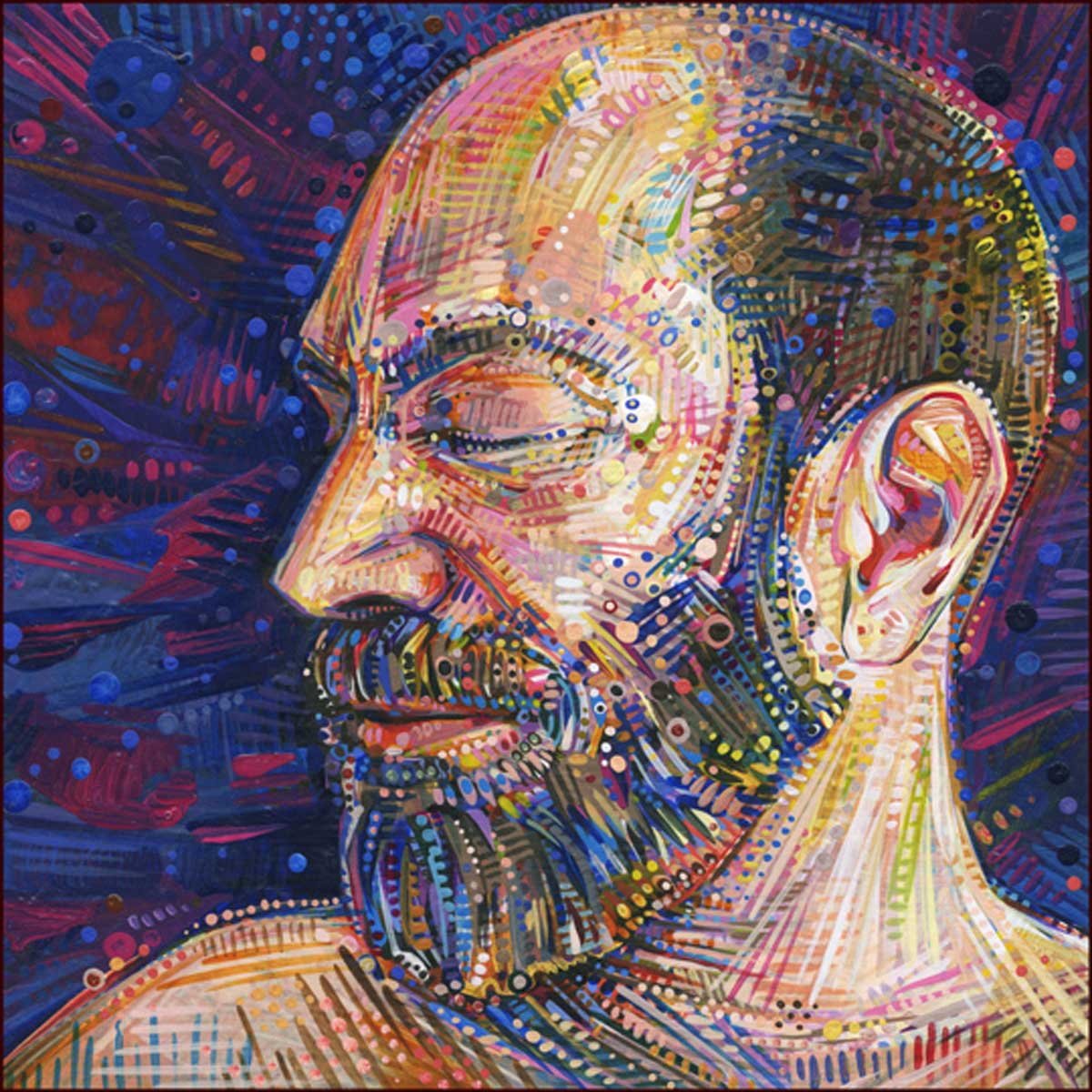 Eating disorders are strange things. They are, essentially, an illness. Yet they can often become part – or all – of your identity. This can essentially add the difficultly of an identity crisis to an already challenging recovery process. The way we talk about eating disorders is very strange.

We tend to say that someone ‘is anorexic’ rather than that they ‘have anorexia’.

This does one of two things. At best, it make the anorexia a crucial part of the suffer’s identity. At worst, it reduces the sufferer to nothing more than their anorexia, because they literally are anorexic.

The impact on identity

Even without this harmful talk, eating disorders have a very real impact on identity. It is common for someone suffering from an eating disorder to not want to recover because they feel like their disorder makes them who they are.

Sadly, combination of the way that we talk about eating disorders and their all consuming nature means that many feel that they are nothing without their eating disorder.

The truth is, you are more than your eating disorder.

Without it the real you can shine through. You’ll be louder, stronger, and braver without it. Even if that’s hard to imagine.

The tricky task of separating your eating disorder from the real you can initiated by changing the way we talk about eating disorders. Rather than saying you or someone you know “is bulimic” say they “have bulimia”.  This can be a helpful start for seeing someone as more than their disorder.

Change the way you think about it

“No Edward*. You are being unkind and you are wrong. I do deserve to eat this and I do need to eat this”. Tell Edward (or whatever name you choose) to shut up and leave you alone.

This technique can also help heal your relationship with the people around you. For example, you know that your mum hates it when “Edward” comes out, but that she truly loves you.

Slowly, this separation of your disorder from yourself chips away at the eating disorder while keeping the real you in tact.  You begin to see who you are without Edward following you around all the time. You begin to like who you are without Edward there. You may become angry at Edward, but you need not be angry with yourself. Because, after all, this is an illness. It’s not you.

Give the real you a chance

Of course, some elements of your eating disorder will always be part of you. The experiences of an eating disorder and the recovery process will shape who you become. Ultimately, it will make you a stronger person. Someone who fights for themselves. And someone who wins.

You are so, so much more than an illness.

There is a real you ready to come out from under your disorder. An awesome, strong, fun, you ready to live life to the fullest. I promise.

*I named my anorexia Edward because Ed is shortened from Edward and ‘Eating disorder’ is often abbreviated to ED. I thought it was rather darkly humorous ????