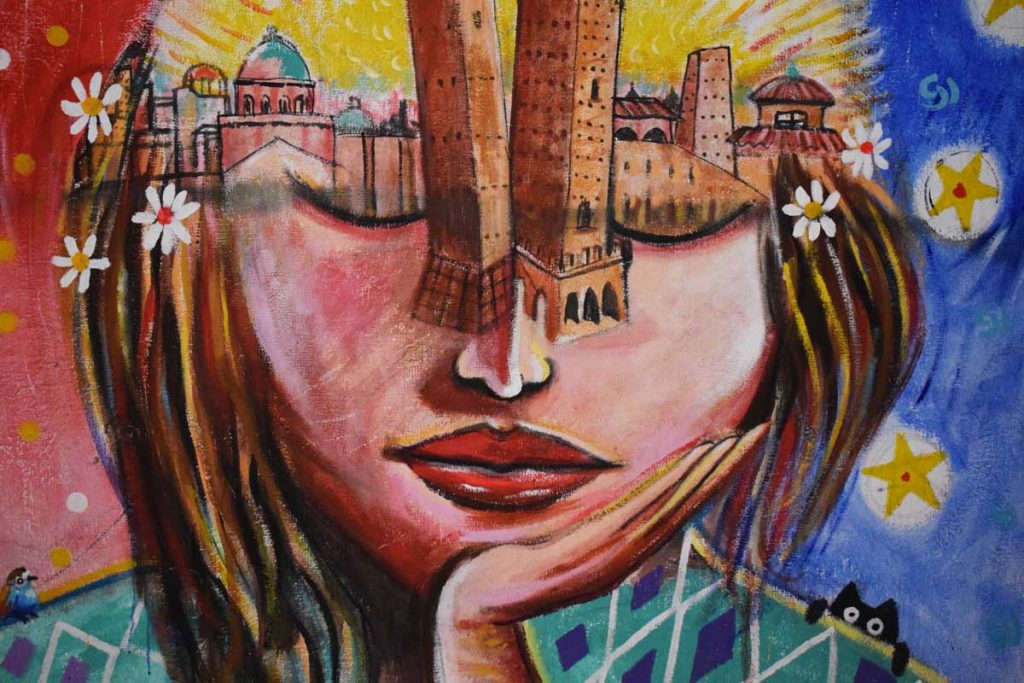 When I was first diagnosed with anorexia, I still didn’t quite believe it. I wasn’t the typical anorexic, I wasn’t a teenager, I didn’t think I was skinny and I was still eating.

I think these labels are placed on us to give professionals an idea of how to treat us. But these labels can be taken off and I like to think of them as temporary; like a post it note.

What I’ve learned since I’ve recovered and become an EFT and Matrix Re-imprinting Practitioner, is that our weight isn’t important. This isn’t an ignorant comment but what I mean is that weight is often used as the basis for what help we get. Of course, if we are seriously underweight we are at risk of organs failing and if we are seriously overweight we are at risk of heart attack, diabetes, etc.

However, no matter what our weight, if we have an eating disorder of any kind our mind is unhealthy and is full of negative thoughts about ourselves, and it is our mind which will continue to destroy us.

I am 4’11’’ and always felt that my lowest weight was never too extreme. But I also know that at my worst, my mind was tortured and I was considering suicide every half hour. So did it matter that I wasn’t as skinny as other anorexics? I was still in a desperate place and needed help.

Eating disorders aren’t about food, eating, weight or any of the other behaviors we try to keep secret. It’s about our need to stay in control and cope. It’s about the negative beliefs that we have about ourselves. I always felt:

I had huge expectations on myself that I wouldn’t dream of placing on anyone else! And when I looked back I discovered several memories that supported these beliefs.

I had always been a fussy eater but it wasn’t till I was 31, when I found out my husband (at that time) and father of our two girls, was having an affair. It came as a real shock and when I confronted him, he showed no remorse and didn’t offer any explanation. He left to be with his girlfriend that same day. My head spun and I was left with so many questions. He wouldn’t talk about it, so I was left alone to figure out the answers. And with beliefs like the ones listed above, you can probably guess who I blamed for it all. That’s right, it was my fault, I must’ve done something wrong or not good enough. I was devastated and the thought of the responsibility of being a single mum overwhelmed me. I felt like I couldn’t cope or control this situation so I turned to anorexia or as I like to call it, Ana. This helped temporarily but as you know, this never has a happy ending.

I ended up in a residential treatment center for four months but when I came out, although I was a more healthy weight, my mindset was very much the same. I still felt the urge and desire to restrict and control what I ate and my weight. Basically, those negative beliefs about myself were still there, haunting me.

It was not long after I was discharged that I came across EFT, Emotional Freedom Techniques or tapping as it’s otherwise known. This finally helped me let go of my negative beliefs and any past events that still bothered me. I retrained my brain. By doing this, I felt so much more confident and positive about myself, I felt able to cope and I then didn’t need to use my eating disorder to stay in control and feel OK in the same way. I have now been recovered for a number of years and it feels amazing. I’m just so relaxed about everything. It feels like I’m standing strong on top of a mountain and the view is stunning!

Written By
Kim Marshall
More from Kim Marshall
I know this tapping thing may sound crazy. If you haven’t...
Read More