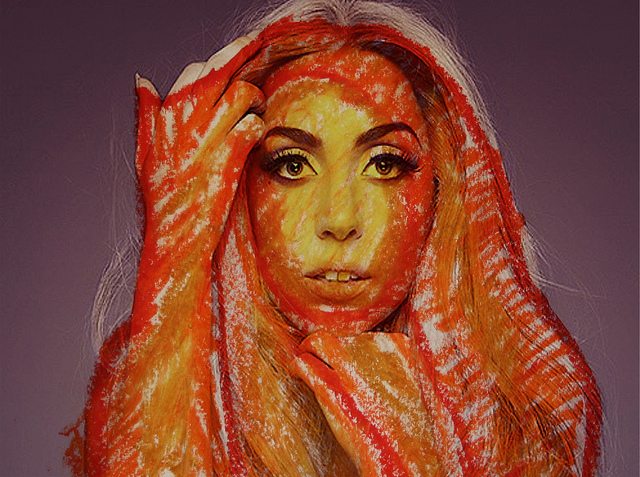 There are many types of depression. Eating disorders and depression often go hand in hand. So in order to recover, both need to be addressed.

Depression can often be caused by stress, and we call it situational depression. Loss and change create tremendous strain to our sense of equilibrium and well-being. A death in the family, an illness, a move, a financial downturn, even a “positive loss”  – such as a child going away to an out of town college – all give rise to coping with food if you are an emotional eater. Binging, purging, or starving can help detour sadness, anxiety, and depression. Who can think of worrying about your daughter living out of state if you have your head in a box of donuts?

Depression can often be biological as well. Over the past thirty-five years, scientists have made great strides in understanding many factors. Hormones, neurotransmitters, thyroid, blood sugar levels, physical pain, pregnancy, and menopause all play a role in affecting our behavior.

Our complex inner biochemistry also controls our eating patterns and our perceptions of hunger and fullness.

Eating Disorders and All Types of Depression

Research now shows that almost three-quarters of all patients with anorexia and bulimia suffer from a depressive disorder. Clinicians also report that a significant number of compulsive eaters suffer from depression. Depression is different from the occasional sadness that we all experience from time to time. And to make matters more complicated, an emotional, situational depression can often actually trigger internal biological changes. It is sometimes difficult to distinguish what is biologically related without professional help.

There are several types of depression:

A major depression refers to a severe episode of depression lasting more than two weeks with five of the following symptoms:

(2) a lack of interest or pleasure in life

(4) insomnia or oversleeping every day

(6) fatigue or loss of energy every day

(7) feelings of worthlessness, or excessive or inappropriate guilt

Dysthymiarefers to a chronic state of depression that has lasted for at least two years. Even the person’s achievements and successes do not alleviate the depression, except temporarily.

These are disorders in which the person’s mood swings between lows and highs. Moods can range from deep depression to inappropriate elation (formerly called manic-depressive illness).

SAD is another form of biological depression often connected with eating disorders. It occurs during autumn and winter months and diminishes with the increase of sunlight in spring and summer. Seasonal Affective Disorder responds to light therapy and various antidepressant medications.

Anxiety and panic often accompany depression. Patients with eating problems often suffer from panic disorders and anxiety. Many eating disorder patients also experience anxieties such as social phobia (fear of being in social situations), simple phobia (fear of a specific object like snakes or spiders), agoraphobia (fear of going outside), or obsessive-compulsive disorder. Some experience anxieties which are related to persistent dieting, such as anxiety about losing control of their eating or anxiety about being too fat. People with anorexia have a significant percentage of anxiety disorders. And studies patients with bulimia report that over 50 percent have at least one anxiety problem.

Premenstrual syndrome (PMS) refers to a wide range of symptoms that women suffer during the week prior to their monthly period. They include irritability, tearfulness, fatigue, anxiety, depression, bloating, and increased food cravings. The emotional and physical symptoms of premenstrual dysphoric disorder (PMDD) are more severe than PMS and can affect daily functioning. The symptoms usually ease off once the woman gets her period.

If you suffer from binge eating, bulimia, anorexia, chronic dieting, or obsessive thoughts about your body, this may be a symptom of depression. Go for an evaluation with a trusted medical doctor or a psychotherapist. A professional will help you decide what’s the next step to feeling better.

Psychotherapy (also known as the “talking cure”) and sometimes medication can get you back on track. There is no virtue in suffering in silence, especially in this day and age when we now know so much about how to help people with depression get better.