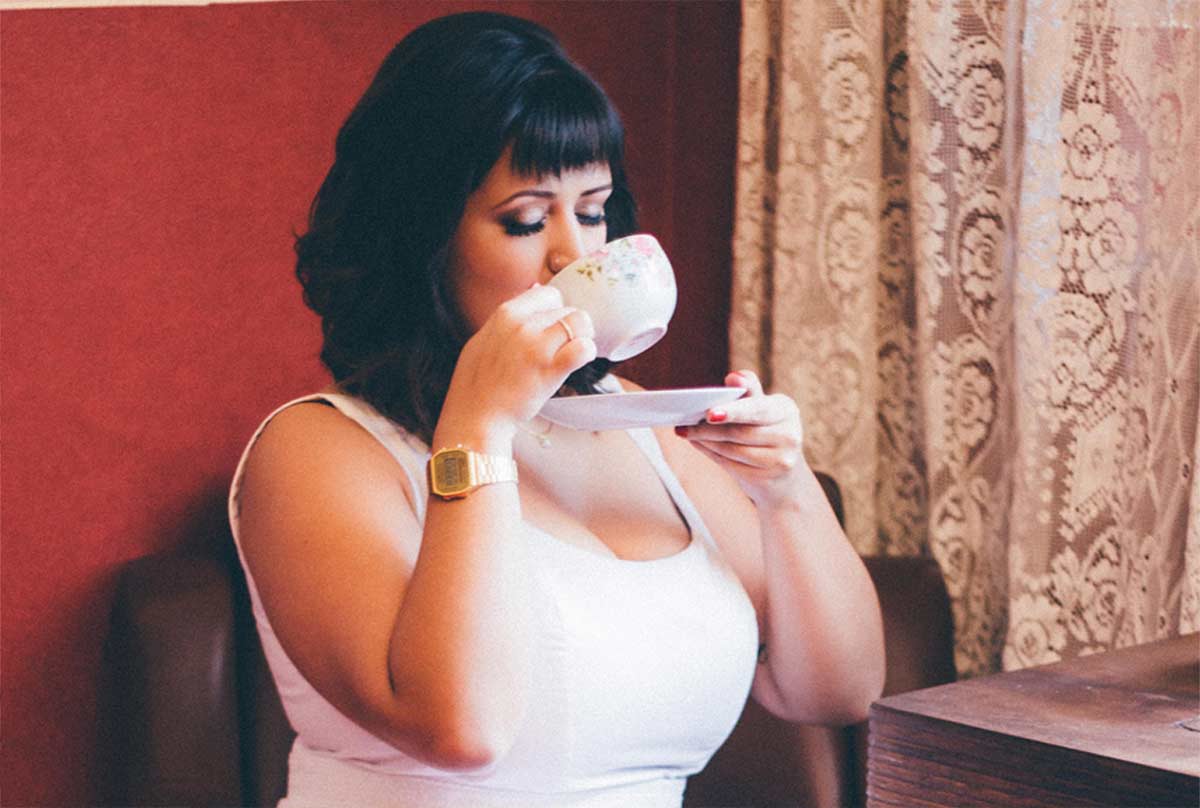 One of the most prevalent and dangerous myths about eating disorders is that all people who have them are skinny.  This likely stems from a higher awareness of anorexia versus bulimia, and binge eating disorder.  Is there any truth behind this? Can you be an average or above-average weight and still have an eating disorder?

Sadly, many people suffer alone because they don’t think they fit the mold of the typical person who suffers from an eating disorder.

Here’s why you don’t have to fit the stereotypical mold.

But I have a normal BMI…

The assumption that someone with a normal BMI does not have an eating disorder is problematic because it can hinder a timely diagnosis and treatment for people who are struggling.

Just like looking at someone’s body does not give enough information to diagnose an eating disorder, neither does the BMI.

In fact, BMI wasn’t even designed for individual diagnoses. Furthermore, it doesn’t take into account the relative proportions of bone, muscle, and fat in the body. It is certainly not an indicator of health.

Although BMI can be used a way to diagnose (or not diagnose) an eating disorder, it really doesn’t take into account the bigger picture.

Eating disorders are both mental and physical conditions that can affect bodies of all sizes.

The origins of eating disorders lie within a complex mix of biological and environmental factors.

I’m not a skinny white girl either…

Skinny white girls are certainly not the only group of people who have eating disorders.

…Could I still have an eating disorder?

Yes, you could. If you are struggling, ask for help. Don’t believe the myth that you aren’t “sick enough or don’t look like the stereotypical person struggling with an eating disorder. You are worth the help.