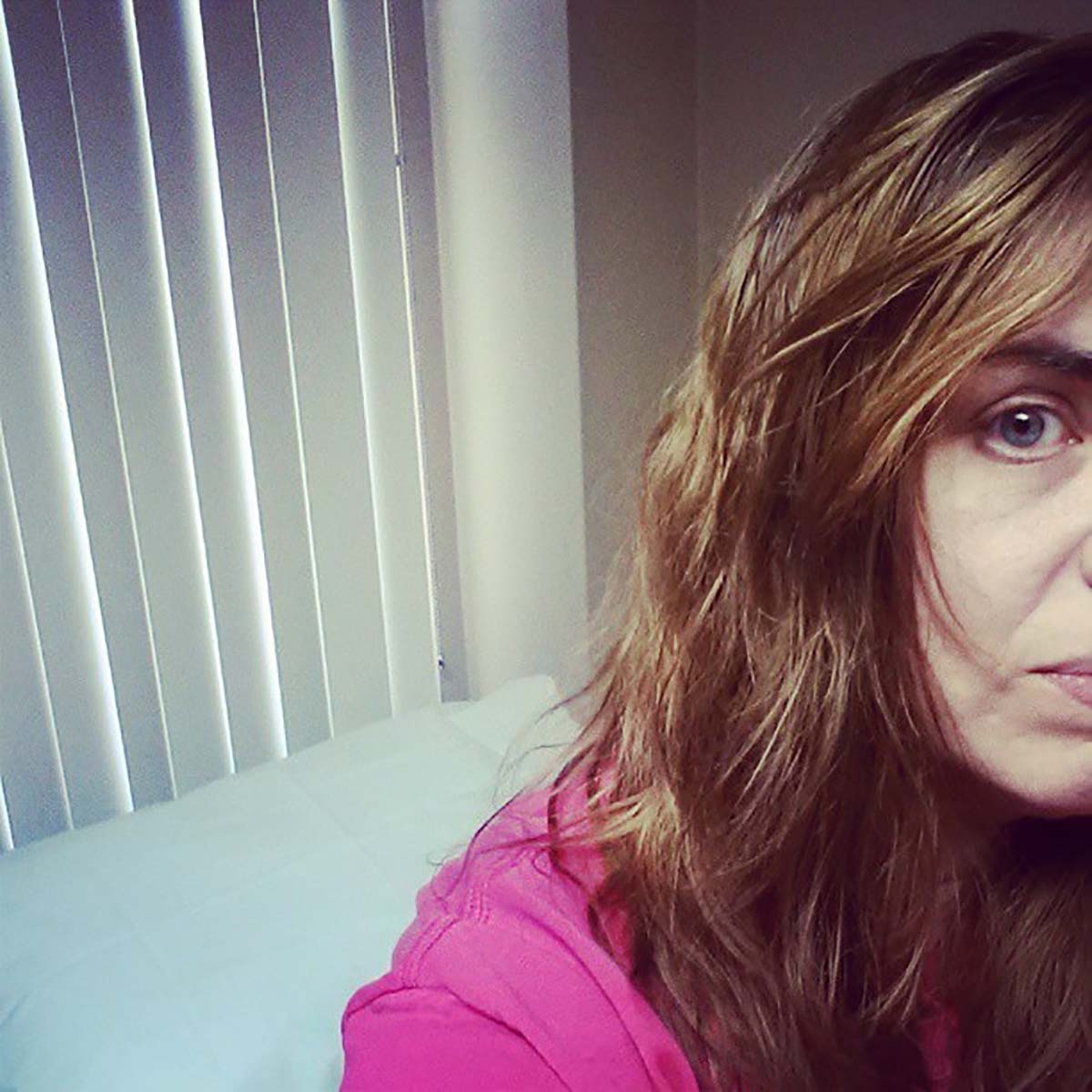 The doctors told me that if I didn’t overcome my eating disorder, I could have osteoporosis by my early twenties. But, of course, I didn’t believe them.

Only old ladies get osteoporosis. They were just trying to scare me.

The doctors set a target weight for me to reach and maintain in order to get my period again and be healthy. But, of course, I was convinced that they were trying to make me fat. I had never weighed that much in my life and I didn’t plan to weigh that much ever.

Almost exactly one month after my 20th birthday, I felt a strange pain in my left hip that quickly became worse and worse. An MRI revealed four stress fractures: one on each femoral head and two in my pelvis.

A DEXA scan was ordered, furthering revealing that my bone density was low – so low that I was diagnosed with osteoporosis.

The doctors weren’t lying, and I should have listened.

But I didn’t listen and I had to pay the price for my stupidity. As soon as I was diagnosed, I was restricted from all forms of exercise and bound to a wheelchair for a month to rest my bones and heal the fractures. I also had to go to special doctors and take supplements in attempt to increase my bone density.

I’m not going to lie – it was awful. But it gave me a lot of time to think.

If only I had listened to the doctors in the first place, maybe this whole situation could have been avoided. But, unfortunately, I couldn’t go back in time to slap my disordered eating self in the face.

That is why I am sharing my story with you. I want you to learn from my mistakes and listen to me when I say this:

The doctors aren’t lying to you – listen to them!

When you are in recovery – especially the beginning stages – it’s hard to hear what the doctors have to say. The truth is, your eating disorder will try to do everything in its power to keep you under its control. It will try to make you believe that the doctors don’t know what they are talking about and that they don’t understand what you are going through.

Doctors go to school for years. And there has been so much research done in the field of eating disorders. I promise you that they know what they are talking about.

Don’t be stupid like me and pay the price for it. Listen to the doctor and give full recovery your all. It’s worth it, 100%.