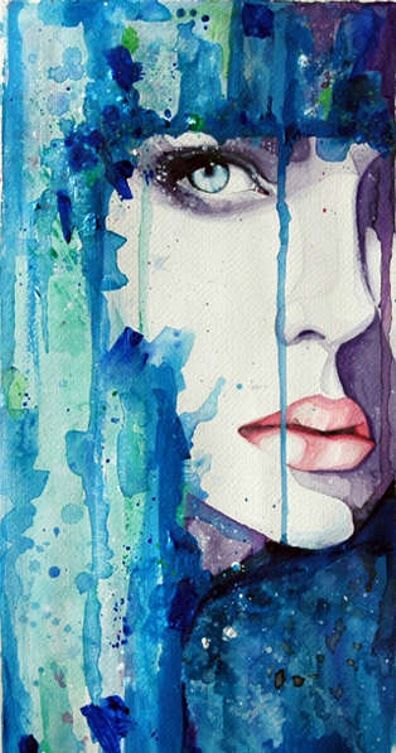 The truth is there is such a complex emotional and biochemical interplay between depression and eating disorders that we are not sure which does come first. What we do know is both depression and eating disorders feed on each other causing great suffering for the person who is trying to cope. Fortunately, many strategies exist to help someone get better.

Some facts about depression:

When you add an eating disorder – binge eating disorder, anorexia, bulimia, or body image unhappiness – on top of depression, people often feel hopeless and helpless to ever get back on track with healthy eating or a healthy sense of well-being. Keep in mind that helplessness and despair are actually symptoms of depression and will get better with treatment.

What is the connection between eating disorders and depression?:

When we think of depression, we picture a person who is constantly tearful or doesn’t want to get out of bed in the morning. But, in fact, depression can take many different and unexpected forms: some people get agitated, some people get irritable and argumentative, others feel like they are moving in slow motion as if their arms and legs are heavy, others feel body aches and pains such as headaches or stomach aches. Depression can cause people to have contradictory and confusing symptoms: some binge and gain weight while others do not want to eat and lose weight; some have insomnia while others sleep too much.

What steps should I take?

There is no virtue in suffering in silence. Help is available. Reach out.