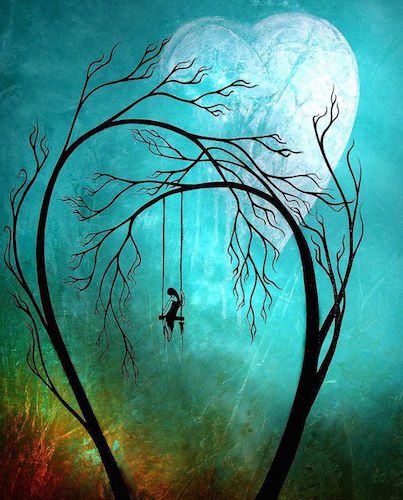 Throughout my recovery journey, one of the most difficult emotions for me to come to terms with has been sadness. Anger and hate, for me, are very closely linked. And although my anger was very misdirected at myself and at those around me, it was an emotion that was relatively easy for me to tap into.

Feeling sad felt abnormal and wrong and I thought being a happy person meant that I had to be happy on a day-to-day basis. I will be the first person to say that I was very wrong. Acting happy all the time has proven to be a mask to hide deeper emotions that I was too afraid to face. In our society, when we cry, people around us tend to feel uncomfortable because they don’t know what they should do. In all honesty, I used to get uncomfortable when others cried or showed any sort of vulnerability.

People only seem to acknowledge the chronic sadness known as depression that leads some to commit suicide. It is unfortunate that the conversation about suicide and depression is sparked by such terrible occurrences. But why aren’t we looking at sadness as one of the leading emotions for people who deal with mental illnesses?

People don’t talk about depression because a lot of them are ashamed of it. It leads them to a state of desperation that forces them to choose to live with the reality of their sad universe, or death.

If we lived in a more accepting tolerant world that validated a wide range of emotions as the norm, maybe we could help more people suffering. Sadness, like happiness, anger, and other emotions is perfectly acceptable.

Our lives are made up of so many moments. To deny ourselves from emotions that seem darker and filled with uncertainty and discomfort is like denying ourselves the ability to be human.

Only letting the light into our lives can be blinding. Sometimes we have darkness, and these are the moments that create the gray area that we strive to live in.