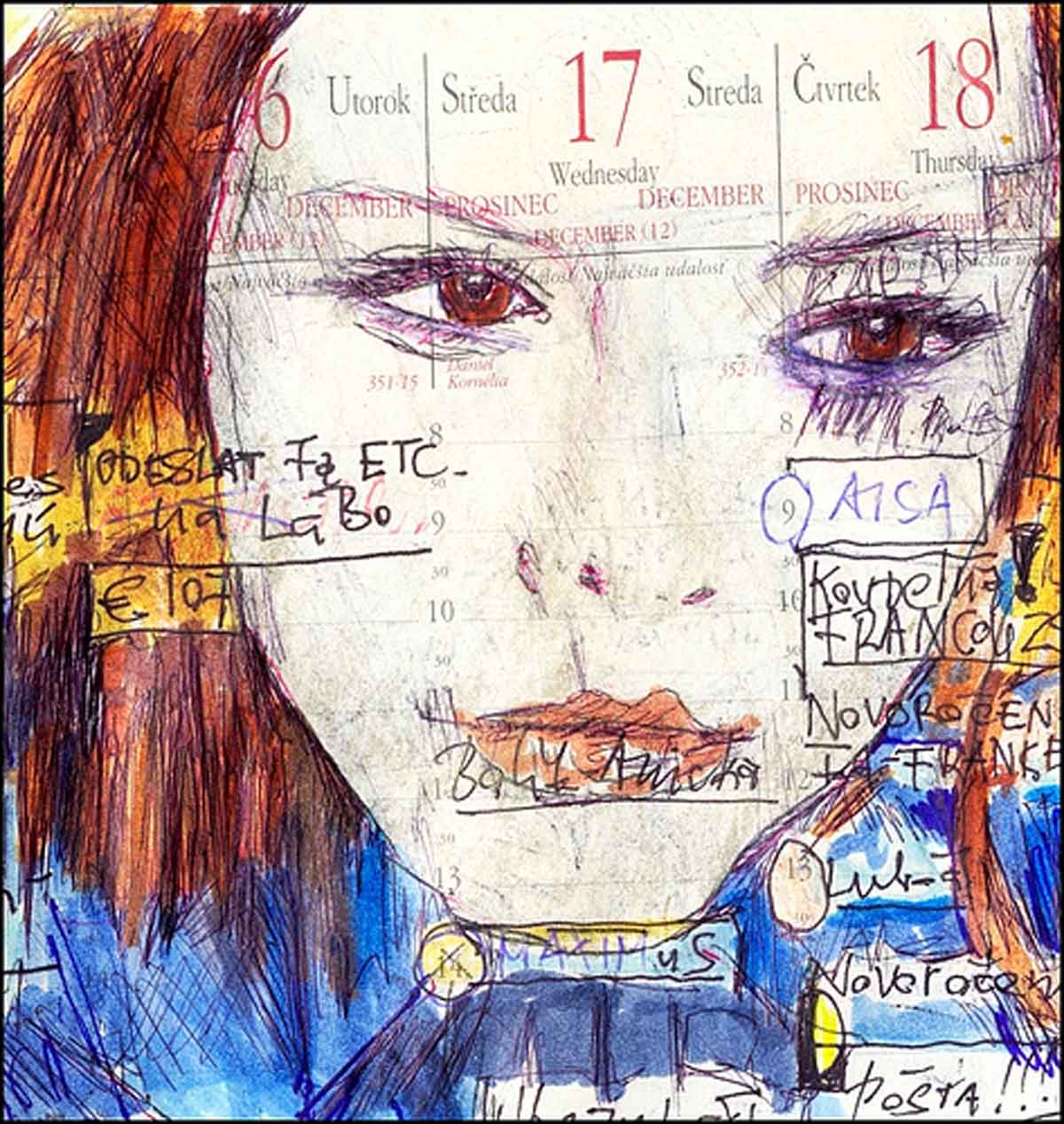 I recently listened to a podcast that discussed how being labeled is one of the leading causes of a person feeling de-humanized. Looking back at history, it’s easy to see how easy how labels have been placed on issues of race, religion or sex. Labeling a group of individuals and rendering them faceless explains many of the horrors and tragedies in our past.

The problems with being labeled

Labeling a group of people creates an illusion in which they no longer become human beings but rather ‘Aboriginals’ or ‘Muslims’ for an example. These labels make it easy to apply negative stereotypes and create common generalizations. This usually leads to common misconceptions about the group of people.

The sad thing is that even when effort is made to correct these stereotypes, it can be too late to undo the damage the label created.

It is now considered normal for teenage girls to go through an eating disorder ‘stage’. This generalized misconception reduces the severity of eating disorders such as anorexia nervosa or bulimia nervosa to mere ‘teenage experience’ rather than a serious disease that can have many negative effects.

For example, the individual suffering does not believe they are worthy of the care, attention and support required to recover. When you do become so sick you need help, you’re labeled as ‘mentally ill’. Sadly, this label comes with it’s own set of burdens.

Being diagnosed as ‘mentally ill’ has been one of those most humiliating and demoralizing experience I’ve endured to date.

It’s placed me in a position that’s lead to me question every thought, decision or experience I’ve ever had. It’s also made it near impossible to feel respect from medical professionals and certain people in my personal life. I often feels like my beliefs and opinions are irrelevant because I’ve been labeled as mentally ill.

I firmly believe that although I’m labelled as mentally ill I’m not ‘crazy’. It was simply through potential genetics and series of unfortunate events that my brain developed with specific characteristics that lead me to use my eating disorder as a coping mechanism for life. My brain wiring is simply different than a ‘regular’ persons brain. If a “normal” brain even exists. Being mentally ill does not mean I’m crazy, or make my beliefs and opinions irrelevant. It simply means I have a disease that effects my brain due to various imbalances and factors.

The problem is everyone seems to have an ‘eating disorder’ these days. This notion is incorrect and also removes the significance of eating disorders as a devastating disease. Many people today, due to various pressures, have DISORDERED EATING.

The reason why so many people think eating disorders are common and that ‘everyone’ has one is society’s view on food and body. Following a ridiculous diets or exercise regime and having constant body dissatisfaction does NOT mean you have an eating disorder. While the majority of young individuals experience pressures of disordered eating while growing up, they do not all suffer from eating disorders.

You either have an EATING DISORDER which is a serious DISEASE, or you have some degree of disordered eating.

Although I will say that any disordered eating habits can also have severe impacts on one life and is by no means is a way to live for anyone, it requires a very different approach in terms of improving an individual’s relationship with themselves and food. Disordered eating and eating disorders are seen as the same thing, but they really aren’t.

A disease, not a choice

Eating disorders are not a choice, but a serious disease.

If you must label us, we are a group of people desperate to be heard, respected and helped. Arbitrarily labelling us as having ‘eating disorders’ or being ‘mental ill’ dehumanizes us and renders our voices insignificant. In reality, we have the greatest insight into our own disease. I think everyone could benefit if we all started listening to human beings rather than labelling them.

We are all individuals. And we all deserve to be heard.