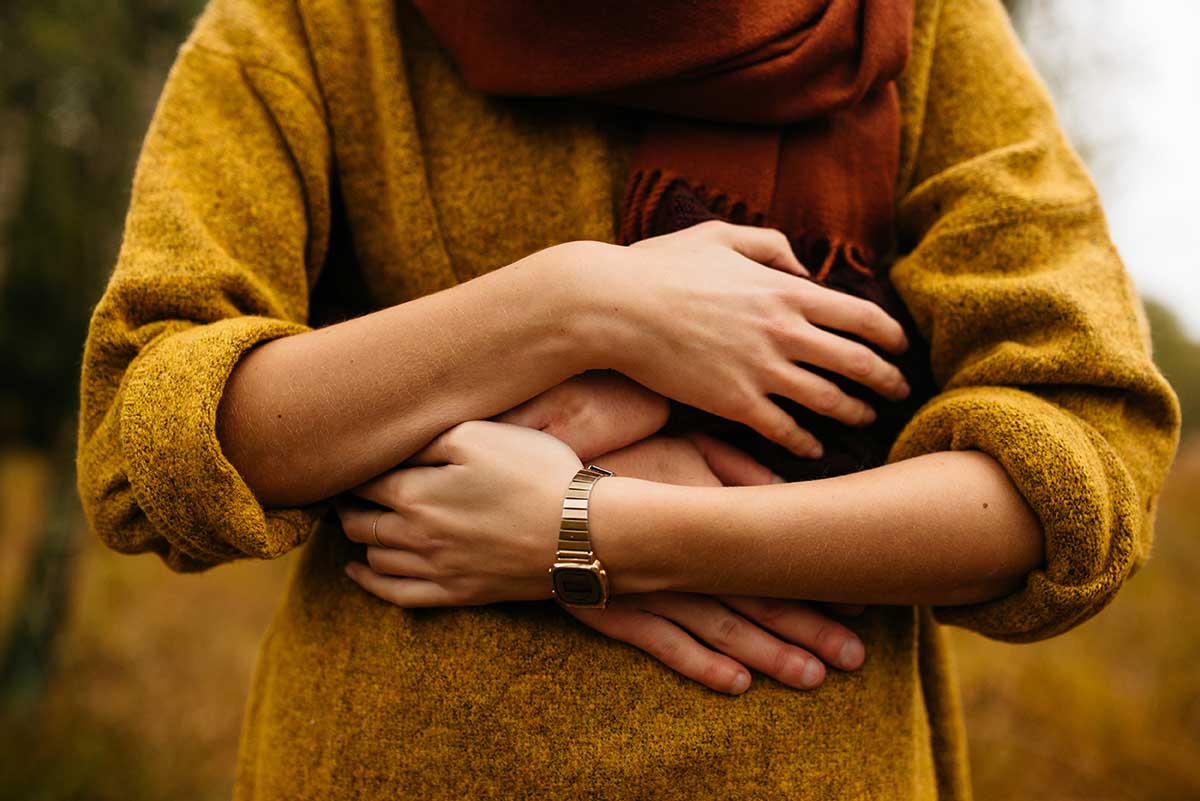 It’s lonely having an eating disorder. No one seems to understand what you’re going through. People try to help, but often end up making things worse. Forming meaningful relationships in recovery can be very difficult. You may eventually just want everyone to leave you alone.

In the depths of my anorexia I shut people out, both figuratively and literally. I locked myself into my tiny college dorm room, cranked up the heat, and buried my head in books, only emerging to go to class. But I was alone even before my eating disorder evolved. I had no friends and was bullied in grade school. I wasn’t able to communicate my feelings to my parents, because I didn’t understand them myself.

Whether loneliness preceded the disorder or the disorder led to isolation, the outcome is the same. You might wonder why this matters. You might ask to be left alone. Why shouldn’t people just do what you ask them to? Makes sense. However, if that someone has an eating disorder, leaving them alone will likely exacerbate their illness.

The link to addiction

In the early 20th century, researches observed the behavior of rats when isolated in cages and given two water bottles―one filled with water only, and the other with water plus heroine or cocaine. The rats preferred the drugged water and eventually overdosed.

Follow-up studies suggest that it’s not the substance itself that causes addiction. In the 1970’s, psychologist Bruce Alexander and his colleagues questioned the implications of the rat experiment and conducted a new study.

The researchers put several rats together and filled the cage with stuff rats like, such as balls and tunnels. They then offer them the same two water bottles―one regular and one drugged. The rats in this experiment almost never went for the drugged water. Instead, they played, had babies, and thrived in their social environment!

The same behavior is often seen in humans. Hospitalized patients given morphine (heroine) for pain―sometimes for weeks or months―don’t always emerge addicted. The hundreds of thousands of American veterans who used heroin during the Vietnam War weren’t all addicts when they came home.

How can this be? Like the rats in the experiment, these patients and war vets were removed from their “cages” and returned to their families and friends.

What happens when we lose human connection?

Humans are social beings by nature. Our health and livelihood depend on the connections we have with other people.

When we lack these connections, we turn to something else to fill the void. This may include drugs, gambling, shopping, the Internet, and yes, binging, purging, and starvation.

It is often a person’s situation that triggers addictive behavior. Being isolated, traumatized, or depressed makes it very hard to form meaningful relationships. Instead, we bond with something else―like a behavior or chemical―that seems to offer relief. An addiction is formed that then promotes isolation, and the downward spiral potentially leads to death if not interceded.

My weight was restored when I left the hospital, but it wasn’t until I began allowing others into my life that my mental recovery began. In eating disorder treatment, it is essential that the element of addiction be addressed. We need to learn how to make social connections. Strengthening relationships is essential in lasting recovery.

This can seem scary at first, especially if you spent years living in isolation as I had. My social anxiety was paralyzing. I was terrified to speak, or even make eye contact with others.

Slowly and painstakingly, I learned to be with other people.

To listen to them, share with them, empathize with them, and eventually, to trust them. It was well worth the effort!

It takes practice- but you can strengthen relationships in recovery

Make it a priority to allow others into your life. Don’t shut yourself in a tiny room as I did.

It may be difficult at first, but it is imperative to a successful recovery.

As it gets easier to form and maintain relationships, you’ll find that your relationship with your eating disorder will dissipate.

You will have no use for an eating disorder because you’ll have something much more fulfilling―people.