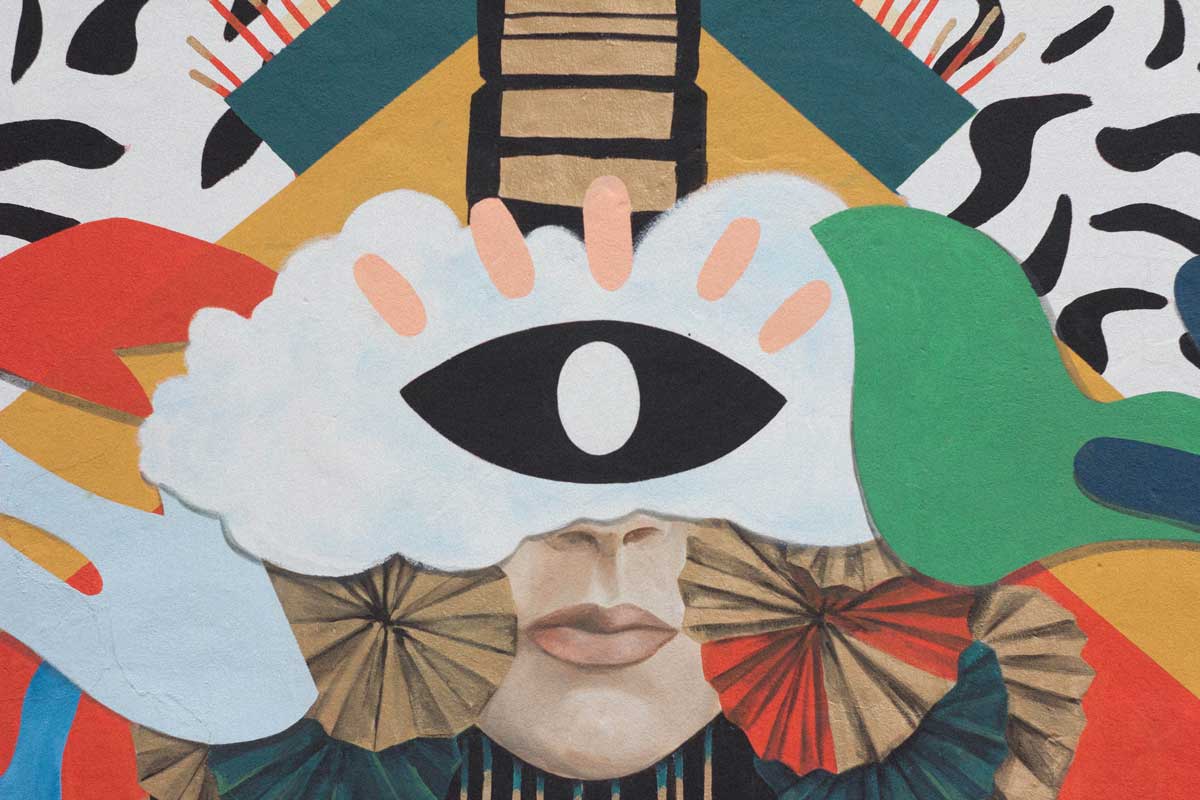 Last night, I freaked out because I ate quite a bit (I laugh now, because even the fact I hadn’t meticulously counted the exact number is a sign of progressing in recovery) of a chocolate orange. And after that, I still ate the bowl of granola I was craving. I lost sight of the big picture.

At the time, it seemed uncomfortable. Scary. It felt wrong, like the opposite of progress. But looking at the bigger picture in hindsight, it was amazing!

Yet, I was still annoyed at myself.

But you know what the former me would have done? I would have thought (after the first few bites of the chocolate), “Shoot, you blew it. Might as well eat as much as you can before you vow to start all over tomorrow.“

Then I would have continued to spend the rest of the night clearing out the cupboards and emptying out the contents of my full stomach into my old friend the toilet.

I didn’t do that last night, which is definitely a victory. But I still felt frustrated and like I wasn’t making progress. Why?

I think the answer is this:

We need to look at the big picture of our recovery.

Most of us in recovery are so engulfed by this internal struggle that we forget to take a step back and look at the bigger picture.

What is the big picture?

The bigger picture is the fact that you’re a warrior.

And you’re choosing recovery every single day. Yes, that might involve slip ups. But warriors know the difference between slip ups and giving up.

Here’s how I took a step back to take in the bigger picture last night.

After my large bowl of granola, I realized that in choosing to mindfully enjoy that bowl, I unknowingly managed to stop a future binge in its tracks. Restriction only leads to binging. Instead, I recognized the fact my body needed nourishment.

In the past, I would have used the immediate worry I felt as an excuse to put recovery on hold. There’s a good chance I would have binged and purged to release the stress I was feeling. But I didn’t.

When we choose to look at the bigger picture and show gratitude for the progress we’ve made, we’re painting the strokes that create a life full of freedom.

So I challenge you today: take a step back and look at the big picture. You’ll be surprised at the masterpiece you’ll create.

Written By
Shauna Savala
More from Shauna Savala
o matter who you are or how you celebrate, the holidays are...
Read More