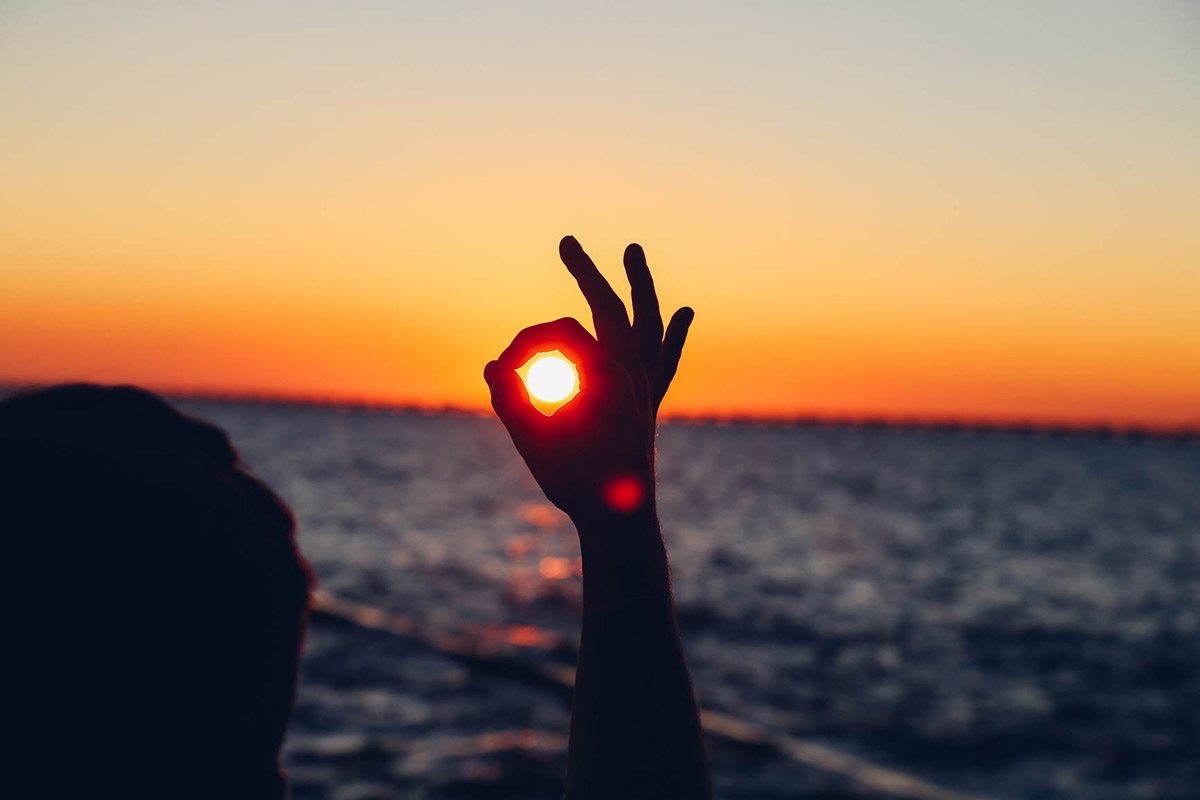 Do they say that you’re a dreamer? Many people with eating disorders are not recognized as people who go after their dreams. They are sometimes described by others and themselves as determined, strong-willed, and hardworking.  This determination and drive often channels itself into the eating disorder and ends up strengthening the disorder’s grip on you.

In the beginning of recovery it can be difficult to know where to channel this determination and drive. In the eating disorder, the part of the brain that hopes and dreams about the future is muffled. When the eating disorder commands and orders most of your actions, there is little mental space for daydreaming and free thought.

What traits are lying beneath the surface?

Both drive and creativity must be acknowledged and celebrated in individuals recovering from eating disorders, since both are required in recovery. Determination and hard work are required to challenge urges and to get back on track . But, you also must have a strong vision of what they are recovering for, which takes imagination, creativity, and hope.

Making your dreams a reality

In recovery, you must tap into the part of yourself that is not simply an achiever, but also a dreamer. Gloria Steinem said,

Dreaming, after all, is a form of planning.

In recovery, the time and energy spent planning must shift from the eating disorder to future dreams and aspirations.

When you aren’t planning how you to avoid food at a social gathering, you can dream about your future. Do you want to go backpacking across Europe? Have a family of your own? Or finally learn how to speak Japanese?

The possibilities for life outside an eating disorder are endless. It’s awesome, but that in itself can be overwhelming. Some useful exercises to get started are to create a vision board, journal about your hopes and dreams, and brainstorm your long term goals.

In order to get your dreams out of your head and into your life, create short-term weekly goals.

To begin brainstorming about your short-term goals, think about what behaviors and thoughts get in the way of achieving long-term goals.

For example, if one of your long-term goals is to have fulfilling relationships, think about the ways your eating disorder makes this difficult or nearly impossible.

What are you doing this week to help you achieving your dreams? Tell us in the comments section below.