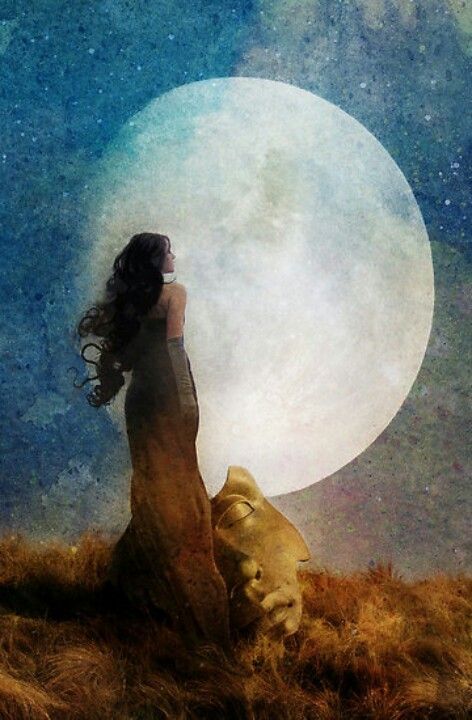 Recovery is saturated with some of the most uncomfortable feelings and emotions that you experience in life. It’s not unexpected, really. The fear of facing those emotions is what kept you in your eating disorder and now you are walking into the feelings inferno. Years of locked away experiences, ignored thoughts, belittled emotions, and abandoned self are scratching at the surface, vying for their moment of acceptance. There is no easy way to go about it, no one way to successfully navigate this meeting of parts. You walk in knowing that you are going to confront them and have to be willing to handle it as it comes. It won’t look pretty every time and you won’t do it “perfectly”. As Elizabeth Gilbert once wrote: “The women whom I love and admire for their strength and grace did not get that way because shit worked out. They got that way because shit went wrong, and they handled it. They handled it in a thousand different ways on a thousand different days, but they handled it.”
You have to be brave to continue on this journey knowing what the requirements are but uncertain of the details.

Merging the uncomfortable feelings from your past with your work in recovery is an irreplaceable ingredient to your success.

There are no substitutes. No bargaining and no shortcuts. I think the pivotal point, for me, in recovery, was when I had done the surface work and realized that surface work wasn’t going to sustain my recovery. I can eat my meal plan, go to my appointments, and maintain a healthy body weight but without having touched the sore spots that lead to my eating disorder, I will relapse inevitably. At this point in recovery, you start an internal dialogue. Is recovery worth it? Is it easier to live an empty life than it is to face these big feelings? What if I never move forward from these emotions? What if I get high-centered on my stories and am stuck forever? I cannot count how many times I’ve had this conversation with myself and it always ends the same way. My healthy self speaks up, a little louder than before, and says, “But what if it works?” A little tinge of hope surfaces and it is just enough to keep me going. What if? What if recovery is worth it? Maybe it is easier to face big feelings because they pass after a moment. What if you don’t get high-centered on your stories, but are able to rewrite them?

Dr. Anita Johnston, author of Eating in the Light of the Moon, retells the story of Pandora’s Box, an anecdote in Greek mythology, in a post on her blog from 2011. She wrote, “…many of us use the name of this myth, “Pandora’s Box” in our discussions when we caution against “opening up” something forbidden that could lead to irreversible, and possibly catastrophic events.” How true, we tell ourselves that by opening up we will cause irreparable damage. I’m fairly certain I’ve even referred to my feelings as “Pandora’s Box” quite a few times in therapy.

Dr. Johnston continued to explain that we never hear the ending of the myth, which is unarguably the most important part of it. Pandora was created on Mount Olympus by the Gods and Goddesses. She was given many gifts, one of which was a body given to her by Hephaestus. Dr. Johnston explained, “Pandora was cautioned there would be irreversible consequences if she “opened the box” or “looked inside”.  For some time she obeyed the warnings against doing so — but Hera’s gift was too strong and it was only a matter of time before she “opened up” and “looked deep inside”.” Pandora was overcome with uncomfortable emotions and harsh realities. She second-guessed her decision to open up and hurriedly reached for the lid. Dr. Johnston concludes, “Just as she was about to slam down the lid and seal it forever, she heard a faint, hauntingly beautiful sound that resonated from deep within. Ever so softly and gently, it swirled up from where it had been buried beneath all the rage and pain, and all the fear and sorrow; underneath notions of good and bad, right and wrong, knowing and not knowing. She paused for a brief moment to listen and then peeked inside.

It was Hope, speaking to her with a voice so subtle and faint that it required the use all of her gifts to hear its whisper. Softly and gently, it informed her that by releasing all the imagined “evils” from the dark depths of her being, by bringing them out of the Unconscious into the light of Consciousness, they could now be met with love, compassion, acceptance, and forgiveness.”

Emotions are a package deal, by denying one, you deny them all and consequently by accepting one, you accept them all.

So when you are looking inside and you see all of the parts of you that you’ve been avoiding for so long, remember that hope is there too. Sometimes, on this recovery journey, you may believe that you are never going to feel hopeful, but you will. Hope is what keeps you in recovery, the hope of a better life, the hope of a fulfilling relationship, the hope of happiness and contentment. In the darkest parts of my struggle, my therapist asked me if I had any hope and I, exhaustedly, with a broken voice said no, I had none. She compassionately asked if she could hold some for me while I found it. I’m so glad she did because I found it and am holding it for myself now.

Sweet soul, if you have no hope can I hold some for you while you find it?

Written By
Anna Meuchel
More from Anna Meuchel
n the throes of my depressive phases, I long for contentment, peace...
Read More