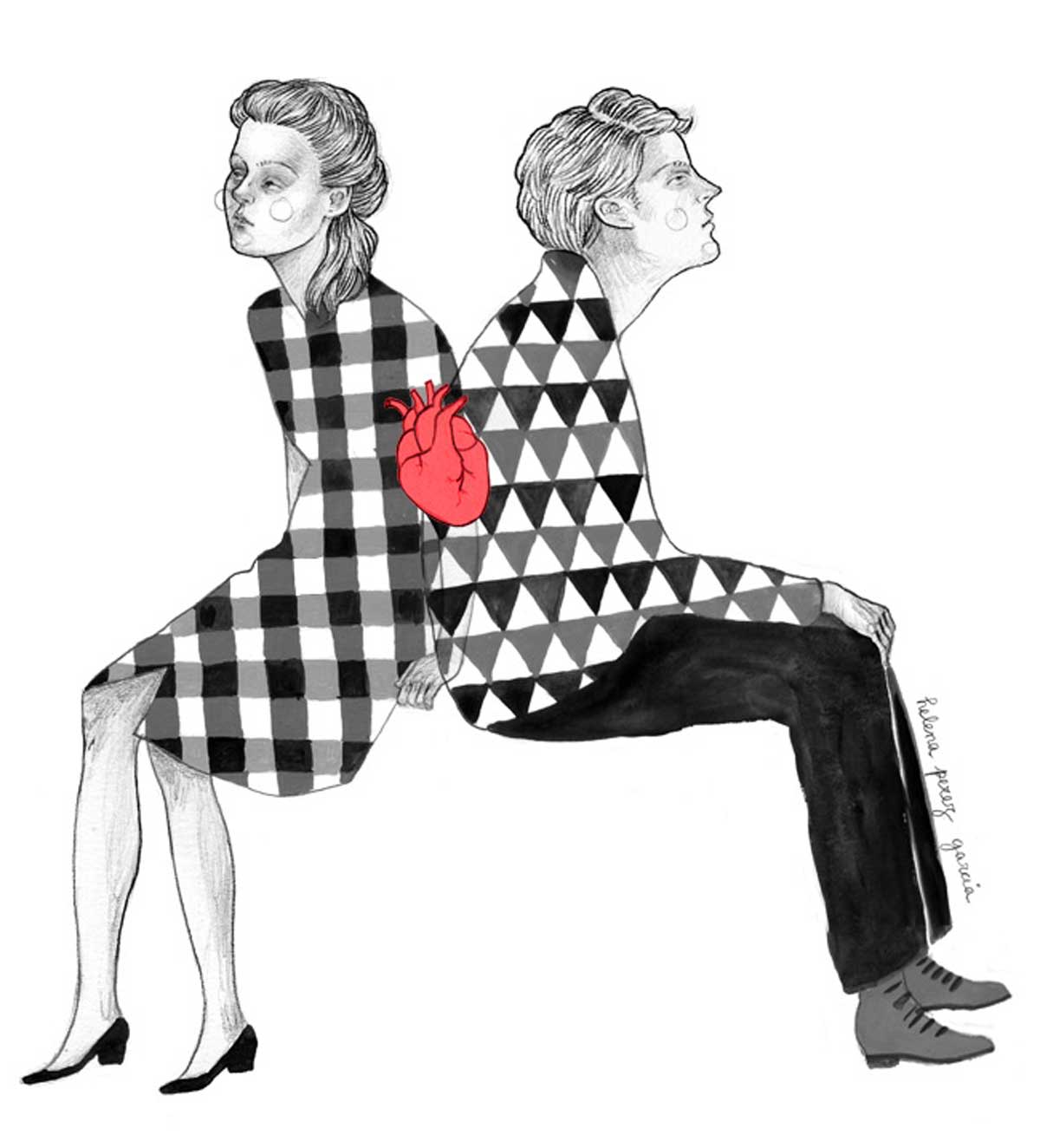 Hurting those around me was the hardest part of my eating disorder. I was fine with my choices and how restricting calories and exercising was affecting me personally, but when it began to seep into the people that I loved I felt crushed.

I heard my mother’s cries as she begged me to eat, I saw my best friend’s tears fall off her face as she looked at me. People all around me were becoming affected by my choices.

And I hated it.

I was already so disappointed in myself, it was too much to see how I was disappointing those around me as well. Seeing my little sister cry and my father say that I was breaking the family apart pierced my soul.

I thought I was beyond repair, I felt stuck. How could I make them stop hurting? I hated seeing them so sad and being the source of their fear and sadness. I blamed myself.

I faked that I was getting better.

I remember wanting to make my dad smile so badly that I began hiding food at the dinner table in my sleeves and in my socks. All I wanted to do was show them that I was okay – even though I wasn’t.

In all honesty, I was terrified.

I felt like I had to be strong for myself and for all those around me. Shame kept me from telling the people I loved that I thought I would die and never get better.

I didn’t want to cause them any more tears or pain, so I put on mask. I wanted to fix this on my own.

It started with isolating my feelings. Physically, I felt so weak. But I tried to make to make it seem like I felt fine. I pushed myself to the limit to make myself look happy and well, but the truth of the matter was I could not have been more hollow.

In my hollowness, I finally realized that in order for me to take steps to recovery, I would hurt others.

It was inevitable. But it would all be okay once I got on the other side of it. I realized that faking it wasn’t helping those around me. In fact, it was just prolonging their pain and my pain.

A moment of truth

Soon after realizing this, I finally admitted to one of my friends how scared I actually was. I admitted that I felt like I was not getting better, but in fact, I was getting weaker. I told him that I was so scared and that I needed help.

My soul was felt light for the first time in months because I was finally able to verbalize how I felt to someone. When I told this to my friend, he told me that this was a step in my recovery. He came alongside me. I no longer felt alone or isolated.

That was a really big turning point for me. Yet, things from then one weren’t easy. They were actually really hard.

Some days were filled with tears both from my family and friends and myself. I had moments of weakness. I still saw the people I loved breaking for me.

But I had already acknowledged that recovery meant I was going to hurt those around me.

I had to stop feeling guilty and shame for breaking other people’s hearts and try to move on. I tried to focus on what the future would hold if I could just get better.

No longer an act

As I began to slowly recover I saw hope in their eyes and I began to regain hope as well. It was no longer an act – but it was real.

The victories, both big and small, were joyful. I remember the joy on my mom’s face when I ran into the kitchen and told her to make me anything and I would eat it. I looked at her and told her I was going to get better.

Her eyes filled with tears, but this time they were different tears, they were happy tears. I hadn’t seen happy tears from her in years.

With each victory, I felt stronger and less hollow.

As I got better, the tears began to flow less from those around me. Then, I finally heard the most beautiful thing: laughter. Not only did I hear the laughter, but I personally joined in the laughter. A genuine, happy, hope-filled laughed that shook every part of my being.

The hearts that you are breaking, will also rejoice with you. You will cause them to laugh again. With each step of recovery, you will bring more and more hope to their broken souls.

Don’t beat yourself up over the choices that you have made in your past, instead focus on the here and now.

You can’t change what you have done, but you can take steps to fix and create hope in those that you love most.

If you can’t do it for yourself, do it for the ones you love.

Written By
Danielle Key
More from Danielle Key
[For several years of my life, I blamed myself for my disordered...
Read More