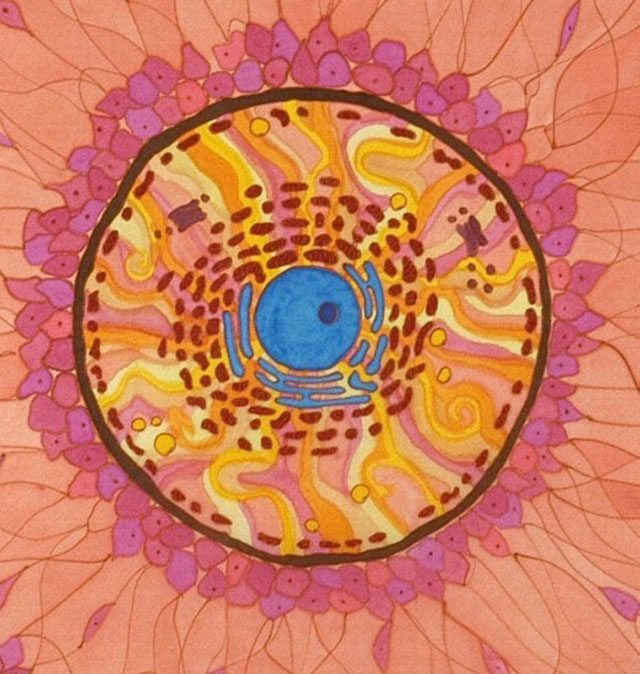 On the first day of kindergarten, my little one marched right in. I could see on his face that he was terrified and holding back tears. But he continued to march right into and through the fear. Even though he cried that day (and I cried for several days ☺), we walked through the growth edge of the next phase of separation and individuation. By the end of the first week, my little one had a girlfriend (!) and was yelling “Hi!” to all of his newfound friends on the playground. From my little one I learned to move toward scary growth and honor sensitivity.

I have learned so much from my little one:

Risk reaching for and walking through them

Sometimes people recovering from disordered eating have temperaments that are characterized as “risk aversive.” They can be slow to travel toward a goal, super cautious about any risks along the way, and, like a turtle, quick to retract into their shells at any perceived or actual rejection¹. These characteristics can be beneficial in certain situations, such as only applying to jobs for which you are highly qualified, or not being overly disclosing until you are sure a new friend is trustworthy of your confidence.

However, recovery requires risk taking. It requires allowing friends and loved ones to see you in your vulnerability and trying new skills.

Not using eating disorder behaviors to numb uncomfortable feelings can feel like you are a snail without a shell.

It is vulnerable! But you can do it. As you walk (slide, tiptoe, leap, crawl) through this vulnerable experience, you travel right into your new, more courageous self. Walking into and through the fear builds your ability to do it, again and again. As a recovering colleague of mine says,

Fear can be many things:

Face Everything And Recover!

As you walk into your growth edge, and through your fears, fear begins to dissipate. And excitement at the possibilities ahead can emerge. Moving toward and through the fear and vulnerability leads to authenticity and recovery.

As Dr. Brené Brown states in her book:

Daring Greatly: How the Courage to Be Vulnerable Transforms the Way We Live, Love, Parent, and Lead (Gotham Books, 2012):

“Courage starts with showing up and letting ourselves be seen.”

“Vulnerability is…the source of hope, empathy, accountability, and authenticity. If we want greater clarity in our purpose or deeper and more meaningful spiritual lives, vulnerability is the path.”

Paradoxically, along with risk-taking, recovery can also require that you accept your temperament. If you are a sensitive person, you are probably not going to suddenly transform into a person with thick, crocodile skin. Instead of trying to change who you are, you can practice acceptance with, rather than avoidance of your sensitivity.

I first heard this analogy from a colleague in the maternal mental health field. She talked about how people can have an “orchid” or a “dandelion” temperament². Many of my clients are what might be characterized as orchids. Orchids are a sensitive lot. They need just the right amount of light and water or they don’t bloom. But when the conditions aren’t right, and they try to be something they’re not, what blooms? An eating disorder. When orchids shame themselves for being “too sensitive,” they try to use food to numb feelings or pretend they don’t have any. They try to mask feeling anxious, sad, mad, depressed, or uncomfortable. They pretend to not have any feelings and needs because they don’t want to be “too sensitive.

I often use this analogy with my clients: If you go to a playground with your friend, and they run right to the slide to go down it, and you stand on the edge taking in the entirety of the playground as a whole before deciding which equipment to play on, who is better? They often either look at me puzzled or give me an exasperated:

“Well obviously, neither, on the playground. But real life isn’t like that, Dr. Linda. I should be able to go right to the slide (share confidently in class, jump right into a leadership role at a new job, know whether I am going to marry this person on a first date, be Supermom the day after delivery).”

The answer that comes is:

“Because other people do.”

To which I respond “Hmmm…who are these ‘other people’ and did you do any double blind research studies before comparing and despairing?”

Orchids are sensitive to their conditions. Dandelions, however, bloom in many different kinds of environments. They can grow in soil full of organic compost or they can thrive in dirt under a concrete sidewalk.

A dandelion will say “Sure!”

An orchid will say “Do they have gluten-free or vegetarian options, how loud is it, have the chickens been free-ranging?”

(Except, usually they won’t say this because they are worried about being too “high maintenance,” so they’ll go to the pizza place and get a stomach/headache from the noise, inability to digest the food, and concern about if the pepperoni came from animals that ranged freely.)

You might be thinking “But those ARE the high maintenance people. That’s Sally in When Harry Met Sally when she takes ten minutes to order a sandwich.”

To which I would reply:

No, those are the people that are going to be deeply affected by the food they ingest, the company they keep, and their external environment. Those are the canaries in the mineshaft. Coal miners they used to take a canary with them into the mine because, when the canary died, they knew the air was toxic and they needed to get out. The sensitivity of the canary was their awareness of their own mortality. Canaries (Orchids) can offer wisdom as to how to honor sensitivity and diversity. This is a gift, not only to themselves but others as well. Orchids are aware of the earth and its animals are being affected because they feel it themselves. 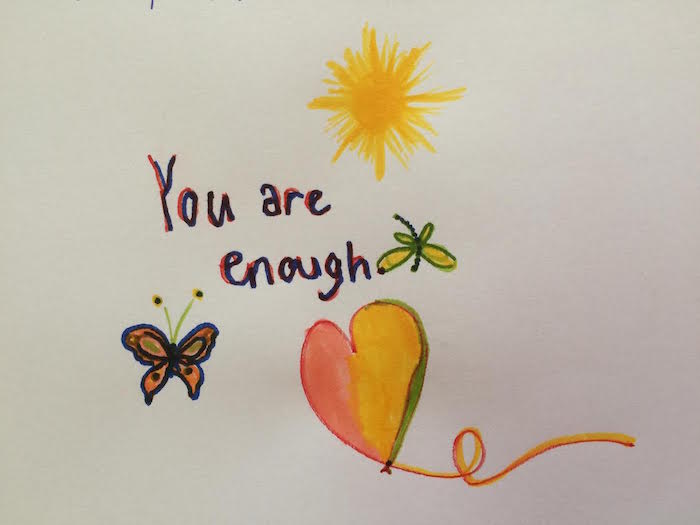 My little one is a bit “slow to warm up” by nature. He is the kid that goes to a new situation and stands on the edge before deciding where he wants to go. He was the kid in preschool that took two and a half years before he decided he was ready to do a performance at circle time. Did I struggle with this, as a Mom? Yes. I struggled with not pushing him before he was ready. I struggled with trusting that he would ever be ready. I struggled with trusting that he wouldn’t feel shamed or a sense of not-belonging with the more dandelion-like children. My work was to not try and mold him into being a dandelion. As the child psychologist Dr. Gordon Neufeld says, “Nature has a plan.”

Our work is not to try and make kids into something we want them to be. Our work is to hold the container for them to safely grow into themselves.

The work of the orchid

IF you are an orchid, your work is to stop pathologizing your sensitivity. Get yourself to an environment where you can thrive. Surround yourself with people who embrace your sensitivity. Make art, music, or write. Create quiet introversion recovery time in your schedule. Visit nature frequently. Be an advocate for other orchids. (BTW, I do not consider dandelions “weeds,” and they are just as important as orchids. But that is another blog.)

I would also encourage you to move toward your growth edge and accept your orchid, turtle, or dandelion temperament. Embrace the paradox of there being nothing wrong with you AND there always being room for growth.

Recovery, and growing, is a never-ending process. My Little One keeps teaching me that, again and again.

Further Reading:
– This is What I Learned About Recovery From My Little One

¹ Craig Johnson, a Psychologist at Eating Recovery Center, uses the term “turtle” to describe people with temperaments that are harm-avoidant, risk aversive, and prefer controlled, calm, quiet environments.
² I borrowed the metaphor of orchids and dandelions from an esteemed colleague, Vivette Glover, who is a British professor of Perinatal PsychoBiology at Imperial College of London.
Dr. Glover cites the article below as one that explores the “Orchid/Dandelion hypothesis.” This hypothesis explores how twins with short 5-HTT (“orchid”) alleles have different environmental susceptibility to depression.
Conely, Dalton, Rauscher, Emily, and Siegal, Mark L., “Beyond orchids and dandelions: Testing the 5HTT ‘risky’ allele for evidence of phenotypic capacitance and frequency-dependent selection” Biodemography Soc Biol. 2013; 59(1): 37-56.