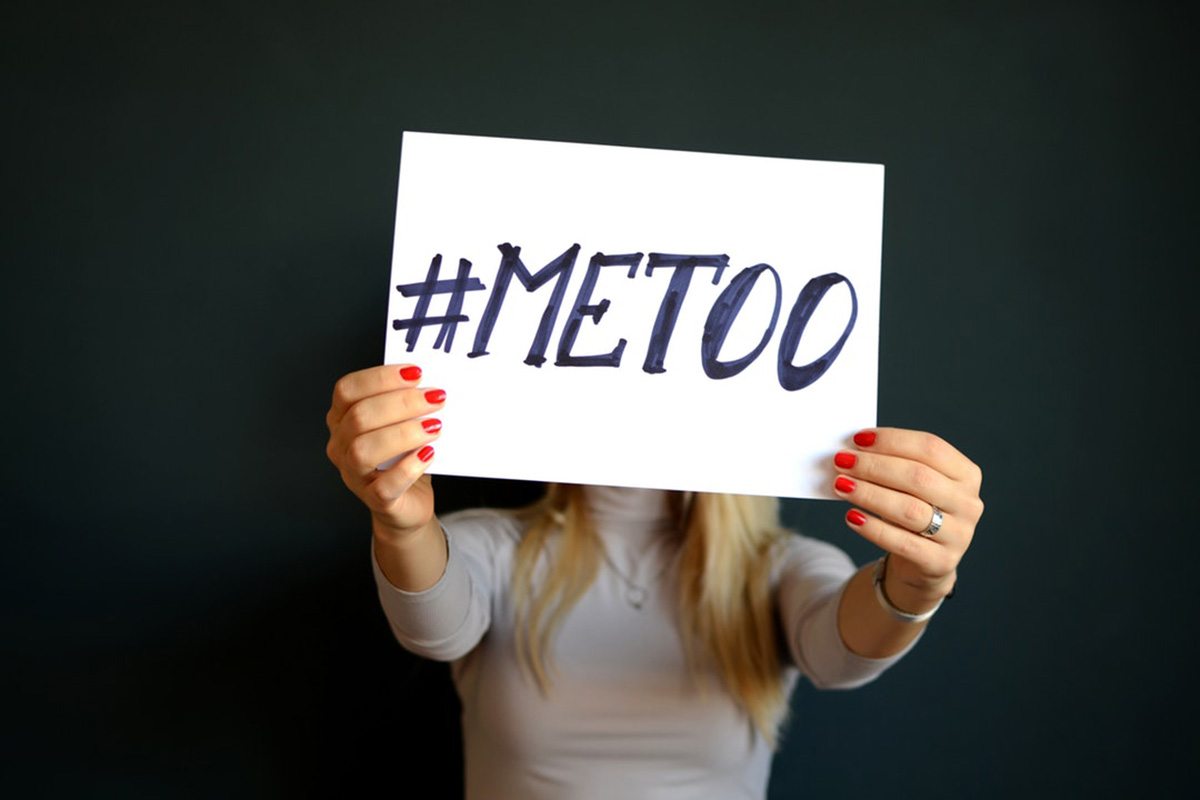 I woke up this morning to a sad, gut retching feeling of hurt for women of this world.

As I scrolled through social media I saw the hashtag #MeToo and the description, “If you’ve been sexually harassed or assaulted write ‘me too’ as your status”. Then, then world responded.

This post has gone viral, and women around the world are taking a stand to truly help people who are unaware of the very widespread problem of rape. Rape culture is something our society we creates, cultivates, and praises at every corner.

I want to share my story because I have a feeling that others may relate.

First of all, I want to say that I know that men have suffered assault and harassment too. In writing this piece I am not meaning to belittle or demean anyone’s experience. I can only speak from my experience in being a woman in this society. And unfortunately, stories like mine are not uncommon.

When I was a teenager, I was in a venerable state of self-awareness. I was not taught to value myself from the inside out. Rather, I was taught that my worth came from the outside in.

Everywhere I turned there was a magazine, television show, public figure, friend, or family member body shaming or sexualizing a women. A disgusting and unrealistic standard for women to achieve was everywhere I looked.

This is still obviously apparent and saturated in today’s social media society. Although I have learned to value myself outside of my body and sexuality, it took me until I was 30. That is 30 years of potential self-love and self-worth.

I pray that future generations of women can figure it out sooner than I did. Thankfully, there’s hope.

What did my assault(s) look like, you may wonder? Am I a victim of rape like so many survivors I know and respect? No… but these “normalize” experiences are something many of us go through in one way, shape, or form.

When I was 13 I was violated on a beach by a 17 year old boy. I didn’t even know what was happening to me. And I was taught how to purge by a young man that was disordered himself. He projected his own insecurities and fears on me.

Later I was slammed up against a wall for having feelings that were not “acceptable” to the man I was fighting against. I was physically attacked for standing up for another woman who was being shamed.

After refusing to have sex with a man who I thought just wanted to be friends, I was left in a strange town to fend for myself.

I was taken advantage of when I was too intoxicated to even know what was going on.

I was made to feel that the only thing I was good for was sex.

A married man sexually harassed me at work. They call a meeting to address the problem and place me in a room full of middle aged men. They responded to my plea for help with, “Well, you’re attractive. Can you blame him?”

I have been grabbed, groped, and touched by people  without my permission.

It is time for the world to wake up

We don’t always give women an equal shot because men get away with disgusting behavior. They say they’re “just being men” or “acting on their human nature”. It is not human nature; it is a rape culture that has become acceptable. And it must stop.

To the women who are brave enough to post #MeToo: You are doing it. You are the game changers. Your ability to stand up and speak your truth is opening the eyes of the world to what women face on a daily basis. And I stand with you.

To the women who have been a victim of assault but are afraid to speak up:

Just know it is not your fault.

I too was afraid at first. But fear does not equal insignificance. You matter. Your story matters. Your pain matters. I stand by all of you just the same.

And to the men… all the men who have touched, groped, belittled, forced, shamed, beat, assaulted, harassed, or raped a woman… I pray that you open your eyes to the truth. Every human being on this planet deserves to have a choice in their body.

For heaven’s sake, end the rape culture. Women are beginning to speak their truth. YOU have stop, shut up, and listen.

*author’s note: Although the Me Too movement has gained popularity the past week, Tarana Burke brought to light this issue 10 years ago long before news of mogul Harvey Weinstein was ever exposed for his crude and unacceptable behavior.