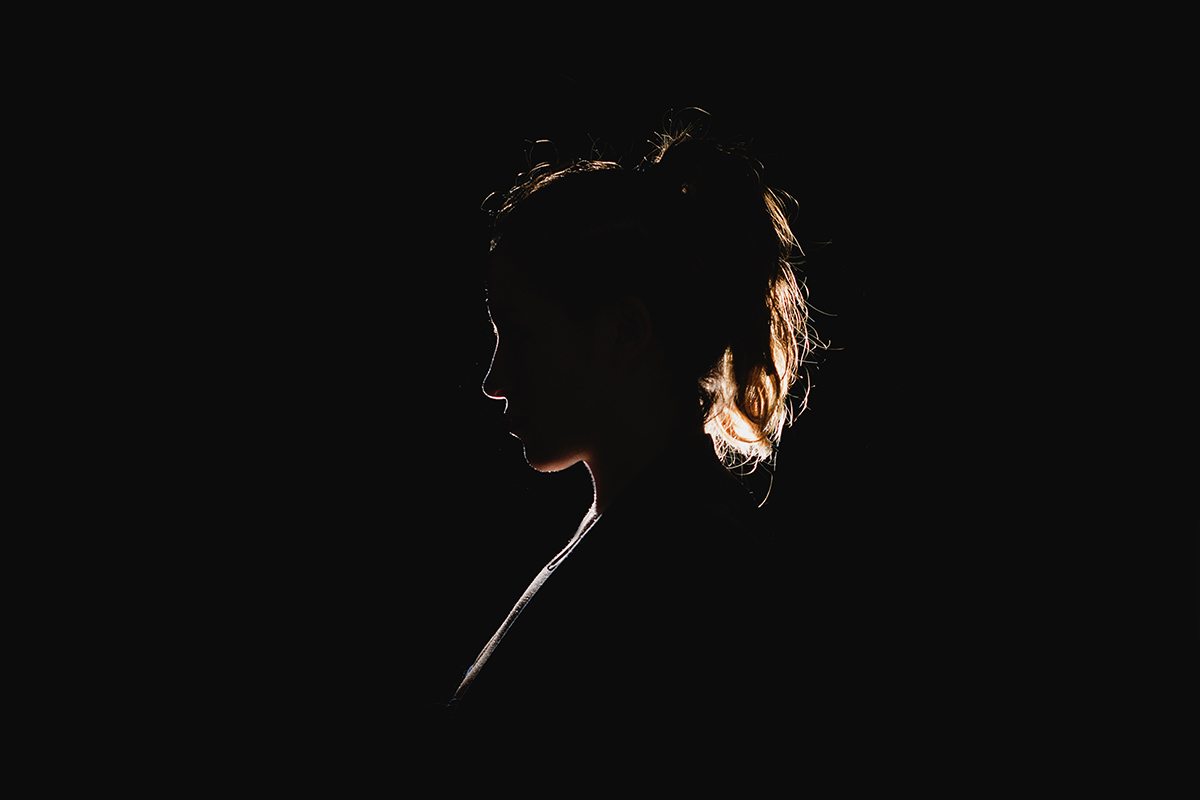 There’s a rule associated with newfound sobriety that you might not know about… The rule is this that you shouldn’t date someone who is a current substance abuser or is newly sober. This is especially true when you’re in your first year of recovery yourself.

Well, it’s not really a rule. At least it’s not included in Alcoholics Anonymous’ Big Book. Yet it’s often brought up in AA and other 12 step programs. Plus addiction counselors agree it’s a good idea.

Here’s one reason why

In a Psychology Today article, David Sack argues that while being in recovery shouldn’t be a deal-breaker per se, “the recovering addict should have at least one year of sobriety, and preferably many more.

He also stresses that the person in the dating relationship should be actively working a program for recovery.

The reasoning is to give addicts a fair shot at lasting recovery and to protect the people they might date from falling for someone who is unhealthy, unavailable or worse.

That applies to the ritziest luxury rehab center and the cheapest outpatient clinic.

Here are even more reasons why new relationships are discouraged in (at least) the first year of reaching sobrierty:

What about other sober AA members?

AA has a reputation for a darker so-called 13th step wherein some older (in terms of time in recovery, not necessarily age) members sexually prey upon vulnerable (usually female) newly sober members.

AA isn’t actually therapy. It’s a fellowship of like-minded addicts brought together to help each other.

Nevertheless, a romantic or sexual relationship between older members and newly sober members can be almost as abusive as therapist-patient or teacher-student.

This is one reason AA strongly advises that newcomers select a sponsor of the same gender.

But I’m not a recovering addict

Above are reasons you shouldn’t date when you are a recovering addict.

So…what if you aren’t a recovery addict? Well, here’s why you shouldn’t date a person new to addiction recovery either.

They may not be ready for a healthy relationship. Addiction bred a lot of bad, deceitful habits which they have to unlearn. That takes time and focus.

The problem may not even be the addiction itself, but the underlying cause. Many addictions are dual diagnosis or comorbid, with some other form of mental illness or behavioral problem, even another addiction. In that case, both need treatment.

If recovering addicts are doing the necessary work in recovery (attending meetings, going through the 12 steps or attending after care at a rehab center) they shouldn’t have much time for you. Or, if they lost all their other relationships before seeking addiction help, you may find yourself in a very needy relationship.

A relationship with a recovering addict would also demand more work than you’re willing to put in.

Addicts in early recovery need a lot of patience and understanding. Relapses are not uncommon. Certain places – bars, clubs, maybe even restaurants – need to be avoided.

And even if you stand by a recovering addict, they may be an entirely different person in a few years. With all the growth and change that comes with addiction recovery, you may realize you aren’t a good match in the end.

And what of we’re both newly sober?

So what if you’re both newly sober? The two of you meet in a super cute luxury rehab center and it’s love at first sight. It’s like an adorable romantic comedy, right?

Nope. Not a good idea. Neither of you is ready, neither of you can be trusted, and both of you need to think of your own health and sobriety first.

The other side of the issue

Not that everyone agrees with this unwritten rule. Some are positively hostile towards it.

When Daniel Linder posted the article No Intimate Relationships During the First Year of Sobriety!”, multiple readers complained that the rule wasn’t in the Big Book so it doesn’t count (as if all wisdom lies between those covers, and therefore anything else isn’t wisdom). Both sides have anecdotes that validate their view.

Yes, it’s possible to form a healthy, successful relationship when one or both partners is newly sober, but it’s much less likely to work out.

It also is possible to recover from addiction on your own, or for an alcoholic to resume drinking without letting it get out of hand. But it’s important to remember that only a small population is successful in those situations.

As Hugh E. Keogh is supposed to have said, “The race is not always to the swift, nor the battle to the strong; but that is the way to bet.”

While it’s probably better for addict and their prospective significant others not to date during the first year. However, if you do, go into it with your eyes open and prepared to face the potential problems. Actually, that’s good advice for any relationship.