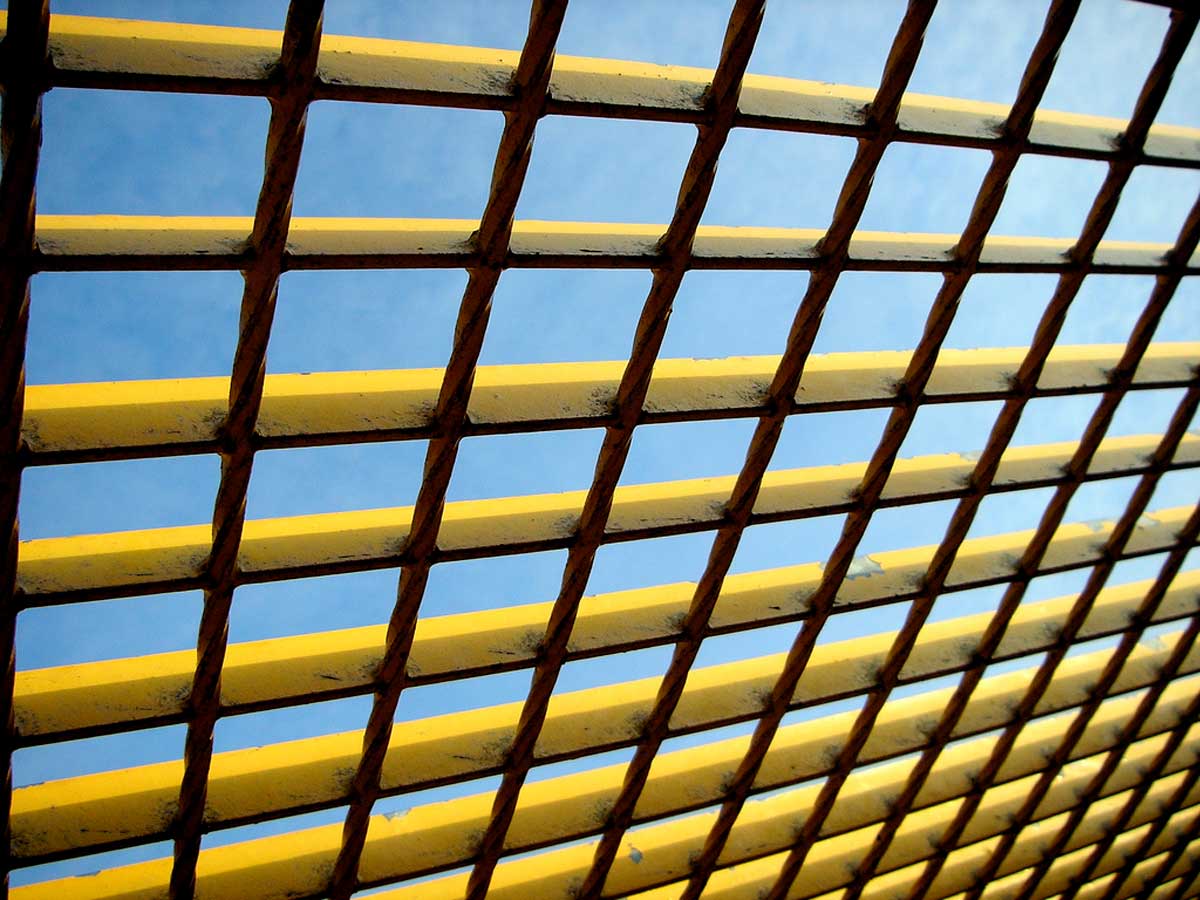 My eating disorder wasn’t a choice.

It started with good intentions.

Or so I was taught to believe.

The line between healthy and obsessive blurred

Others cross the line everyday

I’m jealous of them;

they get to say they’re ok, and I am here.

My eating disorder is sneaky;

It played hard to get and set high expectations,

setting goals that pushed further and further away.

It took me a while to notice it hiding,

shrouded in “healthy” and “balanced” and “clean.”

Even when I found it,

even when I knew it was there,

I didn’t always believe in its existence.

It took over my thoughts, my wants, my goals.

I didn’t exactly let it,

but then I didn’t exactly have a choice.

My eating disorder took away so much.

My passions, my life, my glow.

I existed as a zombie,

putting on a show.

For a while it was blissful.

I thought life was grand.

Thinner and prettier and fitter,

Safe and comfortable and secure,

My eating disorder was happy

When it controlled my every move.

It thrived when it got feedback,

“You’re so thin, so good, so controlled.”

People told me they wanted to have it,

joked if they could borrow it and try it on for size.

But my eating disorder belonged to me,

gave me some sort of sick, twisted pride.

I would never wish an eating disorder on you,

or anyone else in this world.

I was tortured and stuck and imprisoned-

alone with Ed in his world.

He would let me out of his cage sometimes,

but never for long.

When he noticed me straying towards others,

he yanked on the leash extra hard.

Each time that this straying would happen,

he strengthened his cage a bit more.

keeping me safe from the unknown, outside world.

My eating disorder is not gone,

and I fear that it may never leave.

But our roles have been switched for the time-being

and it’s trapped inside my own cage.

Its walls aren’t as strong as they could be,

not as high as the ones he had built.

But the door is still latched and he’s not gotten out,

and I’m told that all recovery is about.