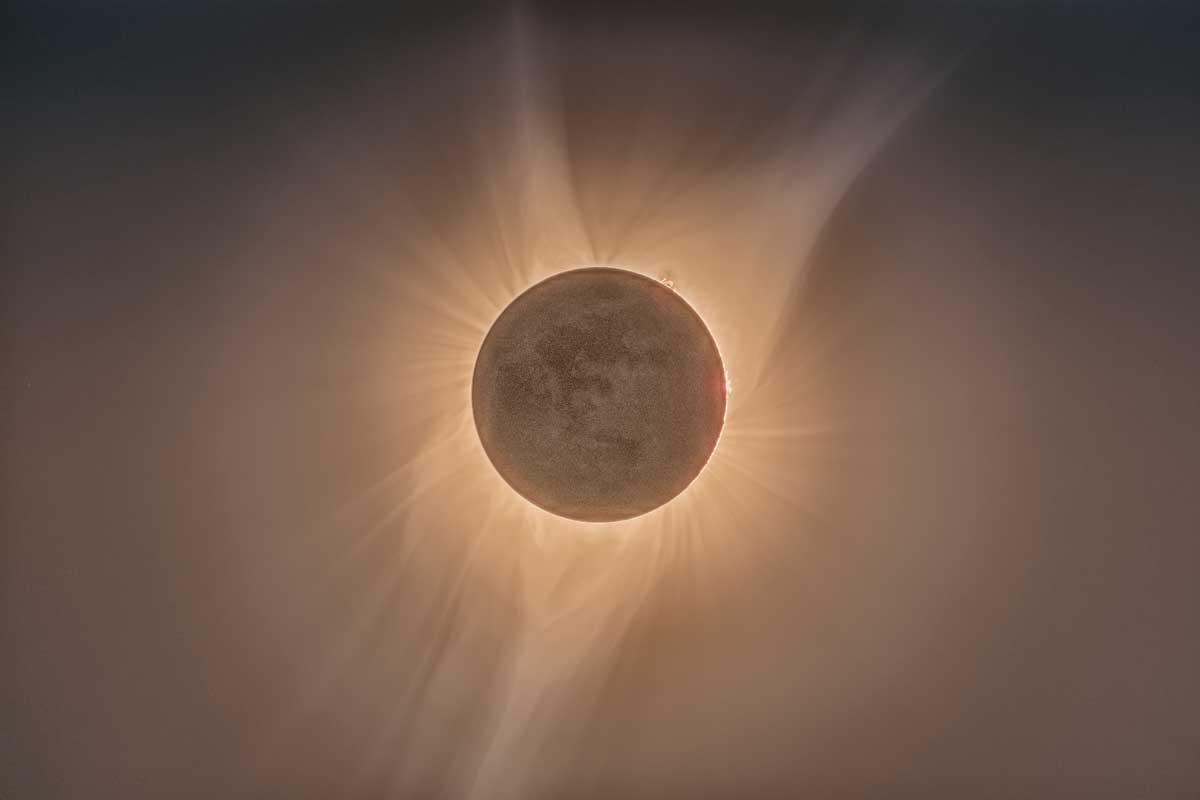 I flew straight for the sun,

My wings of fire blazing against the punishment of hail and thunder.

Not until the eternal heat warmed my frozen core.

But my golden feathers were ripped away,

My eyes blistered from bitter wind,

I fell to earth,

A limp shell of former ambition,

Unable to save myself

From the downward spiral.

I plummeted to earth,

exploding in billows of ash,

By the currents of the furious gale.

But it was then that my inner fire sparked,

Nursed by the breath of a summer storm,

And raised by its voltaic charge.

A new flame was born, and blazed anew,

My former grave was scarred

By the fire of unfurled wings,

And my nest of embers was swept away

By the insatiable tempest

In my heart and on my skin.

But I trusted in Her promised light.

With a song of courage I again took flight.

Each day must be won,

Even if the storm once felt victory.

I found strength not in misguided ambition,

But in a vital need to feel again.

I settled not for the storm’s abuse,

But on the warmth of the sun

On my starved heart,

Wherever it may hide.