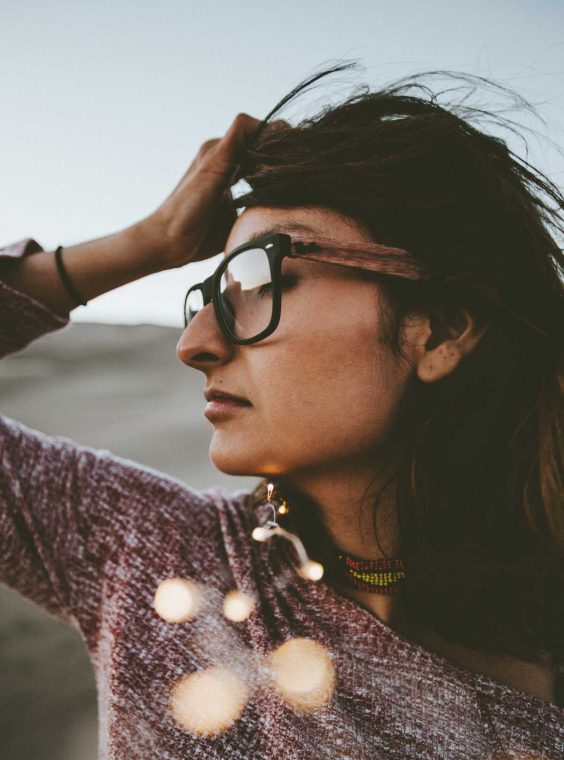 My first day back seeing clients after the election that made Trump president was a memorable one. Although politics have never been discussed in sessions before, each client I saw that day separately brought up their nervousness about what the future will hold with our new president. It quickly became apparent to me how the stress of knowing the results of the election has affected each person’s eating disorder recovery negatively.

To give some background – I work with people on recovery from eating disorders, whether it is under-eating, over-eating, purging, or emotional turmoil with food. I see these clients week after week, and have watched many of them make great progress in separating their feelings from food, and create healthier lifestyles for themselves.

However, this day everyone I spoke with had experienced a major backslide in progress over the previous few days since the election. Clients who had been on the upswing of recovering from restrictive eating were now so stressed they couldn’t eat. Other clients who had been getting through days and weeks of not binging and purging, found themselves falling back to old habits. When they told me why they were stressed, each looked at me with that fear that I might not think the same way they do. (I try to keep my personal opinions out of sessions as much as possible).

Now, I don’t want to write a big political piece (mainly because I don’t like to talk politics). But it is fair to know how the future of our nation has affected people in more ways than you will hear about in open conversation. These strong females I know, who had come so far against amazing hurdles, were sent cowering thinking of the fate of our rights as women and humans. Which is looming in the upcoming years. It is well documented that any stressful situation can trigger poor coping mechanisms (disordered eating, alcoholism, or other) to resurface. Even after lots of work to undo them. Mental health is in a state of turbulence in this transition. My hope is that we, the American people, can support each other and not judge what another person may be struggling with that you cannot see.

Mental health is in a state of turbulence in this transition; and my hope is that we, the American people, can support each other and not judge what another person may be struggling with that you cannot see.