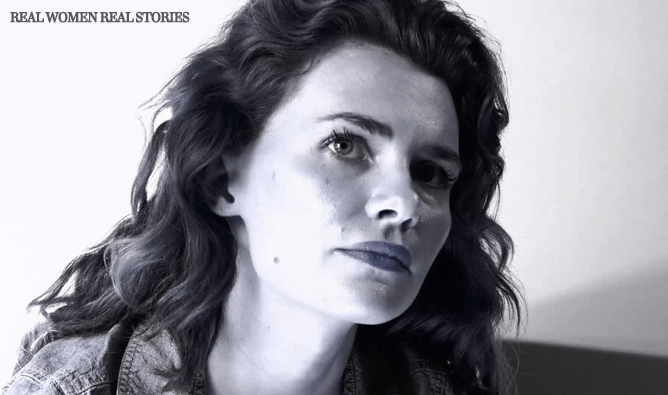 What: Real Women, Real Stories is a miniseries curated by men with the goal of embracing women who are silent in their pain but want to speak out. This season the women are from the modeling and adult film industries. We talk candidly about the injustices and abuse we have received, but the purpose of talking about these issues is to educate and create change – having an open conversation is not meant to badger, but to educate the public and reduce shame – that’s when real change can take place.

In his article on Huffington Post, producer Matan Uziel wrote:

“‘Real Women, Real Stories’ miniseries film project, though, was by no means the most obvious way to combat issues like rape, subjugation, gender discrimination. Even the project’s name itself is controversial, embracing a phrase that might play to various wrong impressions. However, what matters for me the most is to bring to light these issues and injustices with the hope that our project will help galvanize the masses to demand change.”

When: The Real Women, Real Stories miniseries debuted on March 8, 2016, in honor of International Women’s Day. Starting March 14, a new mini-episode will be released every week, featuring a different woman.

Where: You can watch the episodes on the YouTube channel.

Why does this miniseries matter? Women face an enormous amount of difficulties in society – especially the workplace – and often are subjected to sexual harassment, pressures to lose weight, rape, on and on. Women are also expected to stay silent, however, when they break their silence and speak out against the injustices they have received, others can come forward, too.