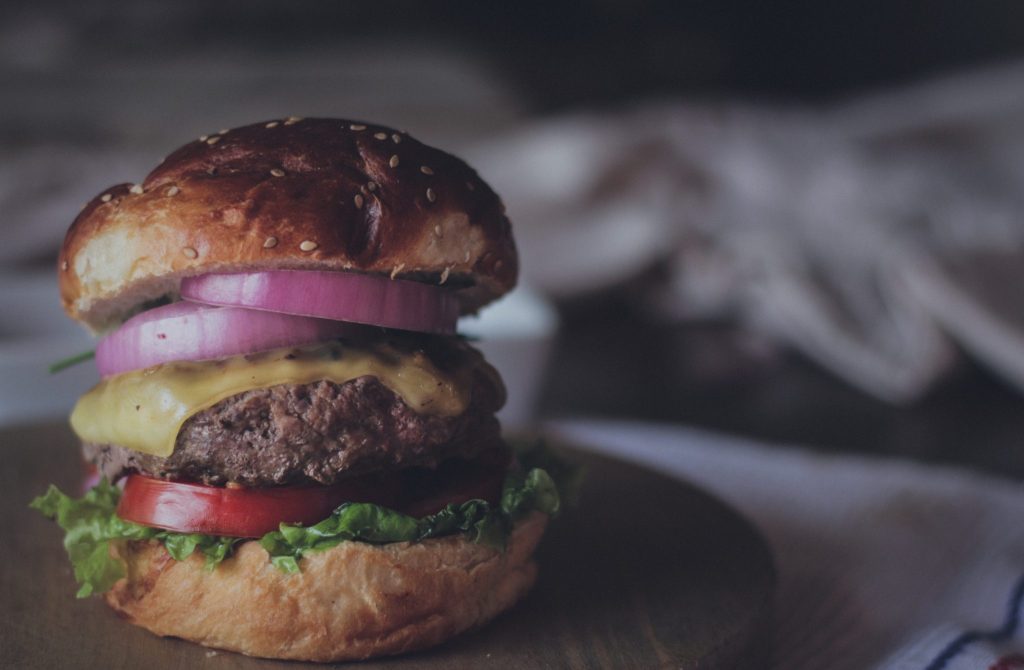 Elizabeth Philips once said, “Anything worth having is worth fighting for.” Truer words have never been spoken. Yet they can be so hard to swallow. Especially when it comes to recovering from an eating disorder. Others say, “Just eat,” but sadly it is never that simple.

Why “Just Eat” is never the answer

There is a wide misconception in the world that eating disorders are about food. I am here to tell you, food becomes the focus. But the deeper lying issues that brought about the eating disorder behaviors are the real problem. When at my worst in anorexia, a co-worker told me once “Why don’t you just go eat a hamburger?” Initially I laughed off the insensitive and ignorant comment. Then I went back to my classroom and I cried. My first thoughts were, “I wish it were that simple.”

Not everyone suffers from an eating disorder, but many have experienced disordered eating habits. I believe this makes it hard for someone who has dieted and returned to “normal” eating to understand. They may not grasp the amounts of fear, shame, and anxiety that engulf a person’s brain who has an eating disorder.

When my disordered behaviors began, they started off slowly. I restricted here and there. But as I continued eliminating food groups, it became like a drug to me. And it was never enough. I had the same struggle with exercise. I started off running short distances, then longer, and longer, and longer. I was not just participating in a fad diet for kicks or exercising for the health benefits; I was tumbling down a dangerous path of destruction.

If eating a hamburger would have stopped me from spending thousands of dollars getting professional help and six months in treatment, I think I would have taken the burger.

We don’t “just eat” all day in treatment…

I remember telling someone close I was going to treatment for an eating disorder and they responded, “What do you do at a place like that, sit around and eat?” Well, yes, food is involved. But the intensive focus on inner self, past trauma, and self-worth is the mind blowing and life altering part.

Patients in 24/7 hospitalization are going to eight hours of therapy and group sessions daily. They are sitting down to 3 meals and 3 snacks a day.  And they are under staff observation constantly, even while using the bathroom.

When I went into treatment, I did not realize how much work was involved on my end. It was the hardest work of my life. But the rewards of that labor are priceless to me now in my recovery.

So much more than just eating

I have always been told what you put out there is what you get back. In recovering from any disease or addiction, this phrase could not be more appropriate. Yes, recovery is hard, but you decide your future with what you put into your present.

A quote from Ron Blue, a financial adviser, really resonated with me. He said, “The longer term your perspective, the better your decisions will be.” As I struggled to finish meals, face the discomfort of weight restoration, and come to terms with emotions I had been numbing out, I kept this quote in mind. I want to live a happy, healthy, spontaneous life full of joy with my family and friends. The eating disorder was taking that away from me.

If I wanted my life to change, I had to put the effort into getting better in the present so I could live the life I wanted in the future.

As the kids today say, the struggle is real, y’all. Never underestimate what a person is going through to fight the demons of an eating disorder. When they are in the ED trenches, it is a battle like no other.

Emotions are not logical, nor are they rational. A person with an eating disorder is fighting the battle of getting to live the life that every human being deserves; a life with laughter, joy, pain, happiness, love, hope, and self-acceptance. It goes way beyond learning how to just eat.

It goes into the depths of a soul, of a life, of a journey. It is a person trying to live and love beyond what they are capable of comprehending. The struggle is real. So let us not diminish the work that it takes to recover.

Oh, but Warrior, it is so worth it in the end. I promise.