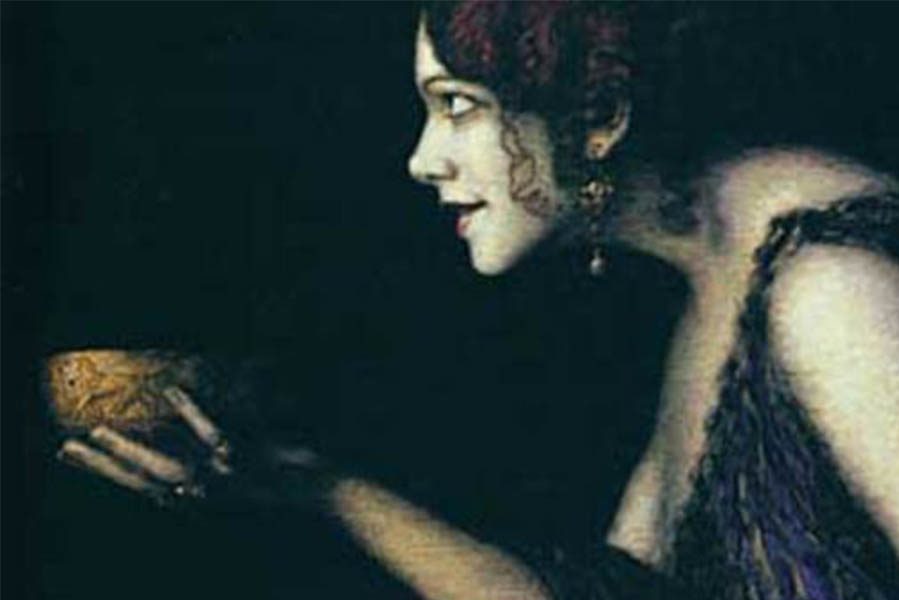 If you struggle with an eating disorder, chances are part of what attracts you to disordered eating is the fact that it offers you a ‘bankable return.’ In other words, you know that if you engage in disordered behaviors such as restricting, bingeing, purging, or overexercising, you will have a certain outcome that offers something to you in some way. This could involve social approval, endorphin release, pleasure, or mental distraction from what is truly bothering you.

The problem with this pattern is that the eating disorder offers a short-term ‘reward’—but at the price of long-term isolation, illness, depression, and possibly even death. It’s understandable that you crave the rewards that the eating disorder provides to you. The eating disorder probably developed in a rather insidious manner, outside of your conscious control. This is because it’s ever so perfectly suited to ‘fix’ whatever ‘problems’ your life had at the time. It’s a natural response to a person whose life’s purpose is unsure and whose life is out of balance.

Once the disorder becomes entrenched, however, it can be tremendously hard to break the habitual responses you’ve grown to incorporate to help you get through your days. In addition, because many eating disorders take root during formative years, you may feel that you were ‘left’ behind socially, academically, or professionally and the real world begins to look more and more intimidating. This makes it all the easier to stick with what is comforting and familiar—the eating disorder.

I, unfortunately, was not able to figure out why my eating disorder existed until the deterioration of my health forced me to stop the behaviors–otherwise I would have died. Once the behaviors ended, however, the reason for my eating disorder became abundantly clear. I will share these with you in hopes that, if you are still struggling, you may see some of these traits in yourself so that you do not have to remain sick as long as I did. If you are recovered, it might help you to chip away at the guilt and shame that can surround having an eating disorder.

1. Taking care of myself

The eating disorder allowed me to do what felt like self-care at the time. I was addressing my (perceived) needs 100% while I was bingeing or overexercising. I also received praise from others for losing weight, which I so desperately craved mainly because I had trouble giving myself praise. The reality was, I had trouble allowing myself to take a break, preventing me from doing what I wanted to do with my day.

A Course on Intuitive Eating

I was at all times ‘the good girl.’ I was class valedictorian. I excelled in gymnastics. I was polite to everyone. I always said ‘yes.’ But deep down, I was tired of this incessant good behavior. I wanted to do something bad once in a while, but I feared the backlash I imagined that I would receive—or that my parents threatened I would receive. Going an entire day without eating, or bingeing and purging in secret allowed me to be ‘bad’ for a little while and there didn’t seem to be any consequences–at least for a long time. I wasn’t fully aware as it was doing these behaviors that I craved rebellion, but looking back, I can truly see that I did. I was angry, and the eating disorder released some of that.

This is probably the biggest one for me. As a young adult, I was unsure of what I wanted to do with my life. Not a unique problem in the least, but to me it was terrifying. I knew how to get through high school because it seemed like everything was laid out in pretty straightforward way. But beyond that was so intimidating to me that I sometimes wished when I fell asleep I would not wake up. At the same time, puberty triggered changes in my body that make me extremely uncomfortable. They were occasionally commented upon by others, and that was less than helpful. I was not sure how long the changes would continue and the extent of them. I also seemed to suffer from generalized anxiety about just about everything. I hated that you could wake up and not know how much snow would fall, or whether or not you would catch or a cold, or whether or not you’d get that new job you applied for. All of the uncertainties made me tremendously anxious. However, I knew what would happen whenever I did any particular eating disorder behavior. It soothed me through and through when nothing else did.

I encourage you to make a list of eating disorder behaviors you do or have done, and beside each item work on deconstructing alternate ways to achieve the ‘reward’ that the behaviors provide to you. I find that many people simply try to stop the behaviors—but the problem is that the reward goes away, too. If there is a way (and I promise you, there is) to achieve that same reward, if not an even better one, with an alternate activity, that will be your golden ticket. Your body and mind are smart—they want the reward. It’s a good thing. Your job is to find healthier alternatives that provide that to you and that add to, rather than detract from, the rest of your life.