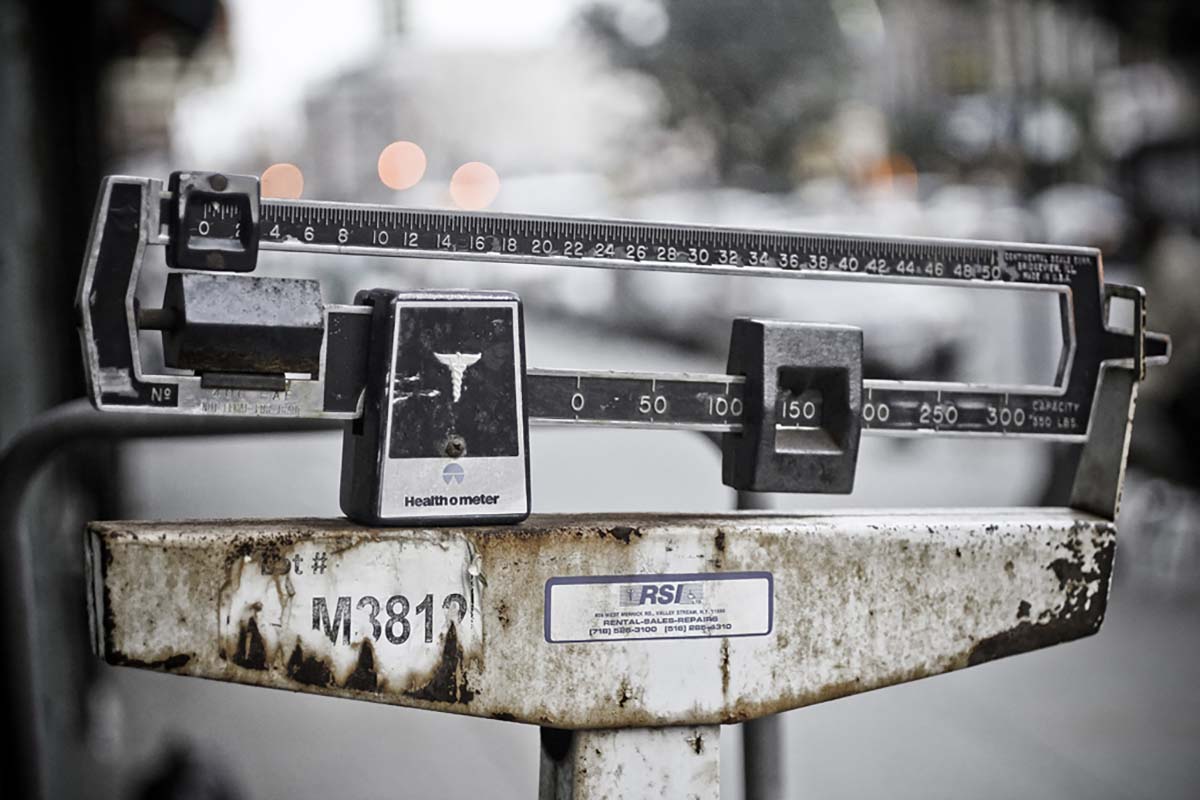 Obviously, weight is a touchy subject for everyone. If you’ve had an eating disorder, it’s an even harder subject. So when is it OK to know your weight?

I’ve never been a fan of scales. Not ever.

I seriously didn’t used to go to the doctor just because I didn’t want to get on the scale (this was before I knew that you could just ask them to not tell you your weight – duh!). Since I know that weight and BMI really isn’t an indicator of health, I usually don’t see any reason to weight myself or have the nurse tell me my weight when I go to the doctor. I’m a huge fan of the idea of scale smashing too.

I thought this was all fine and dandy. Until I came across an Instagram story from Brandilyn Tebo. She realized that she had become almost afraid to know her weight. I immediately resonated with this! I squeeze my eyes shut at the doctors office and pray that they don’t forget that I said not to tell me the number.

Does this mean that the scale has power over me?

I’m so torn on this subject. Personally, I still don’t like to know my weight. However, I do have a general idea of how much I weigh.

I know that if a nurse does tell me my weight, or I look at the scale while being weighed, it’s not the end of the world. That still doesn’t mean I like it though!

There are pros and cons to both sides of the issue…

Pros to knowing your weight:

Cons to knowing your weight:

What do you think?

I’m still on the fence about this one…What do you think, warriors? Is being able to be weighed a sign that you’re really recovered? Or do you think it isn’t necessary?

Written By
Shauna Savala
More from Shauna Savala
When is your soul happy? When they kiss you, pull you closer...
Read More