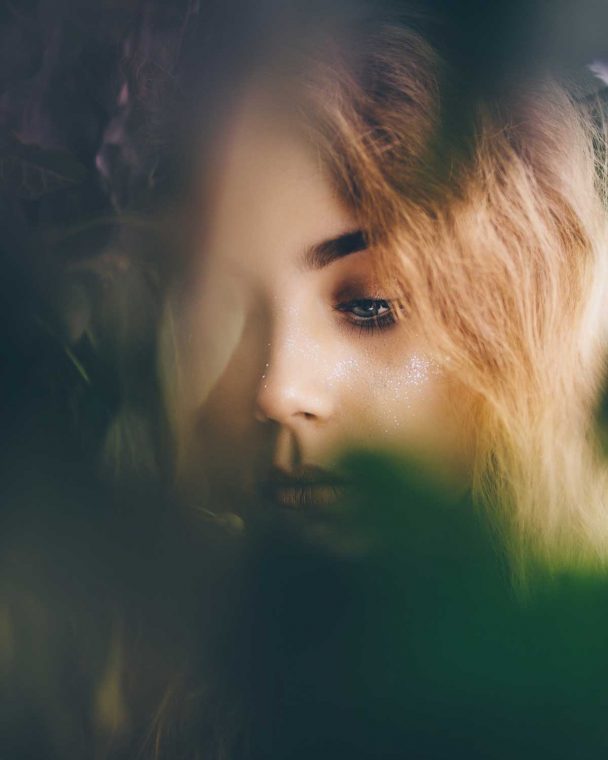 You try SO hard to stop. You hate binge eating and the terrible physical and emotional feelings that go along with it. But maybe you deserve feeling terrible? Maybe you deserve to be punished. But you really, really just want to find a way to stop…

Before you can stop binge eating, you need to know the mindset that’s leading you to binge. What is that mindset? It’s the belief that it’s effective to punish and deprive yourself. Before you can break the binge eating cycle this myth must be fully understood and finally debunked.

Punishment is a big part of the binge eating cycle. Studies have shown that if a rat is shocked after pressing a lever that it had been conditioned to press (through intermittent reinforcement), that it will proceed with caution the next time it presses the lever. But will still go on to press the lever the exact number of times that a non-shocked rat would.

Punishment doesn’t lead to behavior change, but the desire to avoid the punisher. And in the case of binge eating, the source of the punishment is you. So in this case, punishment only results in increased self-evasion.

Punishing ourselves for eating “too much” or eating “unhealthy” foods does not actually change our tendency to do so. It only makes us want to avoid ourselves.

And avoiding ourselves is the reason that we binge eat in the first place! It is a positive feedback loop that continually reinforces itself. Therefore, punishment is entirely counterproductive.

But we continue punishing ourselves for “bad” eating behavior (even though there is no such thing), because we have internalized diet culture values that profit off shame and dissatisfaction.

The “there’s always something terribly wrong with me that I need to fix” mentality of diet culture has taught us divide ourselves into two parts: the authority figure and the punishable offender.

When our inner punishable offender has “acted out of line” by over-eating, we think it’s time for our inner authority figure to crack down and control the situation. But in this case, control is the problem – not the solution.

Learn to let go of control at the School of Recovery!

So we create an inner dictator in order to control the perceived “bad” part of ourselves. However, we tend to resent authority figures. And try to hide from them. And disobey them. Really, we do whatever the heck we can to prove to them that they can’t and don’t control us.

Hence our “acting out.” We are trying to heal our inner division and prove to our inner dictator that it doesn’t have power over us.

But instead we just end up pendulum swinging back and forth between, assuming the role of the inner dictator and the punishable offender who rebel against the dictator’s rule.

This dichotomy leaves no room for healing this division.

Neither the rebellious offender nor the authority figure is concerned with a true, authentic, and well-rounded commitment to health (which includes adopting a compassionate attitude towards ourselves).

The offender and the authority figure are concerned only with the world of right and wrong and good and bad, not that which is objectively life-giving.

We need to stop cycling between these two separate parts of ourselves and begin coming from a place of whole-hearted commitment to loving ourselves.

So if punishment doesn’t work, what does the solution look like? Find out in my next article…

Major in self-compassion at the School of Recovery!

Written By
Brandilyn Tebo
More from Brandilyn Tebo
You have done it again You’ve committed a crime You must sentence...
Read More

Finding Healing From An Eating Disorder Through Pregnancy, Labor, and Breastfeeding