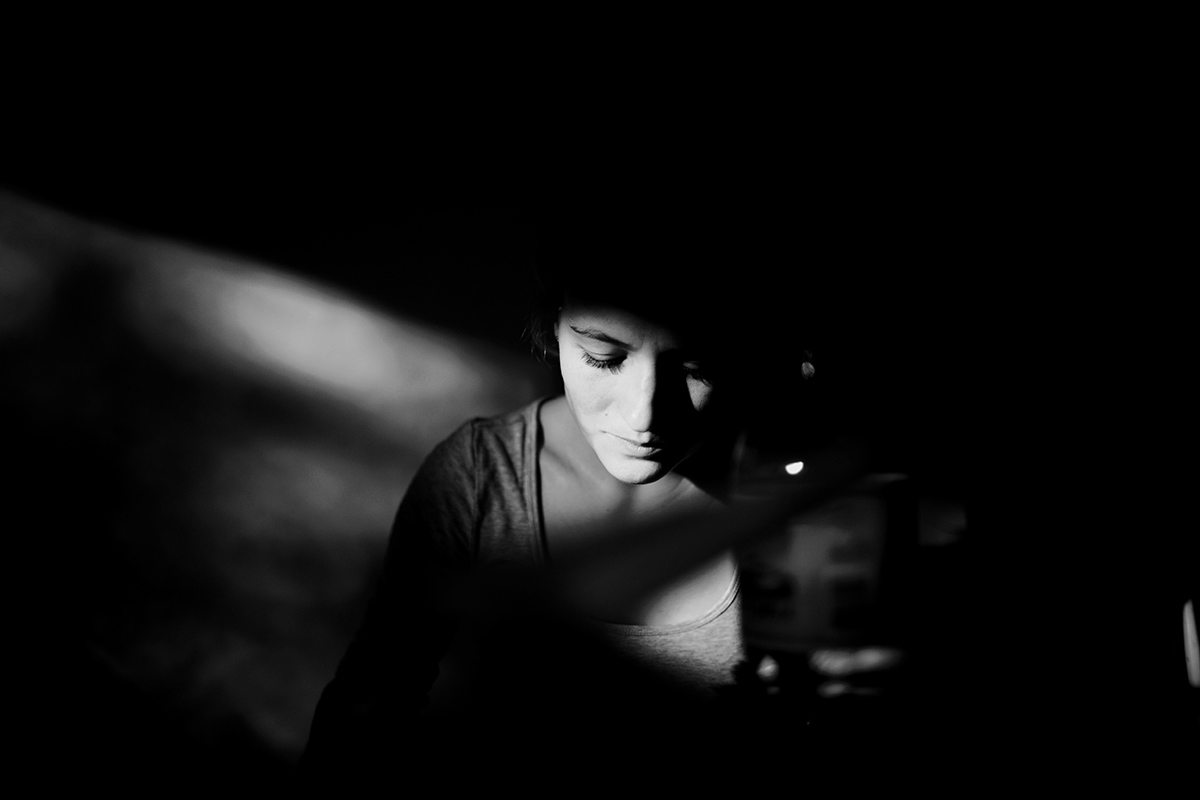 Trauma. A word which most of us would associate with suffering taking place during a life changing ordeal.

The death of a loved one at a young age. Being involved in a catastrophic event. Suffering a form of physical or sexual assault. Being neglected of the basic requirements for life. All of these events would no doubt invoke drastic emotional turmoil for those involved, and would likely impact the mental health of the sufferer.

When I began therapy for my anorexia, I never envisioned being told I had suffered a traumatic past.

Trauma I never knew about?

My history was non eventful in my eyes. I grew up in a single parent household, as many people now do, with my brother and sister. I was never physically or sexually assaulted. And I was successful academically at school and enjoyed the company of a close group of friends. What could possibly be traumatic about that?

However, the work I undertook with my therapist helped me to realize the fact that I had suffered from a painful childhood. The divorce of my parents at a young age, although not something I remember, left me with a fear of losing friends and family. It also made me a people pleaser – I will do anything possible to ensure the people I care about will not leave me.

Alongside this, my mother was always emotionally neglectful. Emotions and feelings were never discussed, and any form of emotional reaction was to be quelled and hidden. My siblings and I were taught that expressing emotion was something to be ashamed of. We were told to “buck up” and get on with life.

In school, I was often bullied for a number of reasons. I was socially awkward, successful at academics and also was not conventionally pretty. I suffered the name calling and social exclusion all throughout my school years.

Was it really trauma?

At 17, I eventually began to become more comfortable with myself. Life from then on in was fantastic, particularly at university. In my mind, I had clearly overcome the struggles I faced as a child. Now be a successful and happy adult.

Unfortunately, I had never been taught how to deal with negative emotions. This was not modeled to me as a child. As a result, when life became more difficult in my career, I immediately reverted back to the insecure child I had been.

I was desperate for colleagues to “like me” and befriend me. I wanted to be in control of that and the stress I was feeling. The voice of my anorexia began to grow and develop until I was on the path of self destruction.

Luckily, with the support of great friends, I managed to catch the eating disorder just in time and begin the long and arduous journey in therapy to recover. The work was difficult, but I learned some valuable lessons.

The one which has stuck with me the most is the need to accept my past for what it was. Although I may not personally see it as “traumatic”, it did spark traumatic emotions within me.

Emotions which I did not accept or process for many years. It was only through accepting this past and being compassionate with myself for the pain I suffered, could I begin to face the future with a lighter heart.

I encourage you all to look back at your past, however painful it may be, and be honest with yourself about how your history has impacted you emotionally.

This will allow you to have compassion with yourself, which each one of us deserves.

Learn how to build self-compassion at the School of Recovery!
Click HERE to learn more?