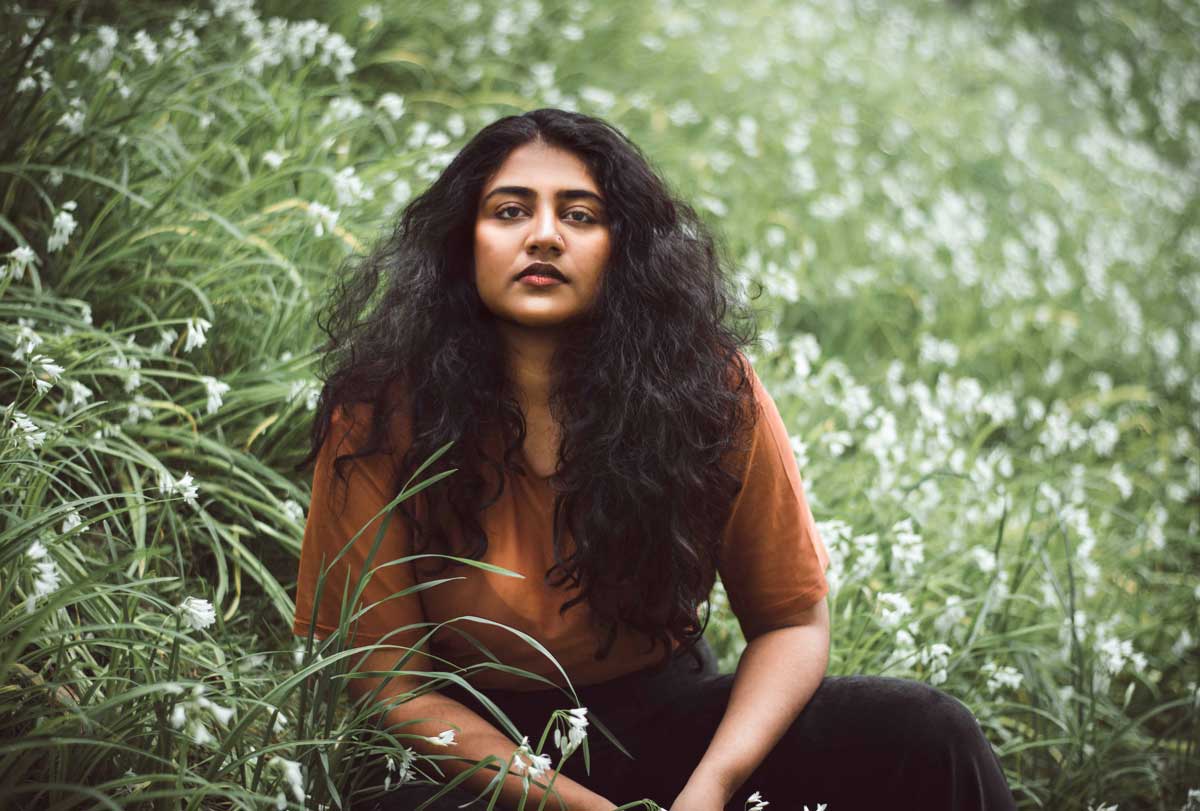 Wiping the sleep from my eyes on a cold wintery morning a month after my fortieth birthday, I was hit with the hard reminder that I had again caused myself to throw up all of the pizza and ice cream I had binged on the night before. Another weekend binge was over.

After downing four Advil and two cups of coffee to deal with my hangover, I tried to put the incident out of my mind.

I reasoned that I didn’t have a problem. I didn’t make myself vomit every day, so surely it wasn’t that big of a deal.

The interesting thing about my history with food and my body is that I thought that my behavior was just “normal”. As a woman, this was the card I had been dealt, the script that had been written for me, I reasoned. It never occurred to me that life could be otherwise.

As long as I can remember, I’ve never felt quite right in my body. Never comfortable, never at home. My flesh seemed always too big, my voice too loud, my emotions too extreme, my aspirations too grand.

I learned early on that having too much of something, too much of anything, is the quickest route to having nothing. It’s the skinny girls, the quiet girls, the level-headed girls that get ahead in life. Those are the ones that find love, have thriving careers, live in beautiful homes, and have more Facebook friends than you can count.

Too much of an opinion, too much talent, too much flesh, too much hunger, will place your feet firmly on the path towards loneliness. Small equals worth, small equals love.

I was one of those, sent into exile early, for taking up too much space at the lunch table. All of the looks, whispers, and giggles embedded one of the most heinous lies a young girl can believe: my body is my enemy.

Over the past few decades, I’ve been on every diet you can think of. I’ve tried almost every product on (and sometimes off) the market for weight loss. Plus, I’ve fasted, I’ve used diuretics. I’ve chewed more pieces of gum and drank more cups of coffee than I can count. And I’ve run more miles than I can ever log.

It’s the lie women have been believing since the beginning of time: Just a few more pounds… Then I’ll be happy.

I don’t ever remember making a conscious decision to have an eating disorder. I don’t think anyone wakes up one morning and decides that this is the day they are going to ruin their lives.

But somewhere between genetics, a dysfunctional home life, and being bullied at school, the demon of disordered eating came knocking.

Like so many women, diet culture entered my life at a young age. Growing up, I was painfully aware that the shape of my body didn’t match those of the most popular girls at my school.

My thighs and butt were way too curvy, my breasts way too small. I coveted those tight Guess jeans and crop tops that so effortlessly clung to their tall, thin bodies. Within the bottom dwellers of the social rank, these Goddesses were worshiped. I longed for the attention, the adoration they received. I convinced myself that just one pair of those Guess jeans and a seat at the best lunch table had the power to change my life.

The downward slope on the path to perfection is often shallow and unperceived. By the time I was in my mid teens, I had already cycled through several diets and was well on my way to a full blown eating disorder.

It started slowly and innocently, Weight Watchers at ten, skipping breakfast at twelve, over exercising and diet pills at fourteen. Each time I achieved my goal weight, the proverbial bar somehow got higher as the number on the scale lower.

Beating my body into submission helped me to process emotions that seemed way too big for me and offered me asylum from the pain of shame and rejection. A thin, strong body provided a much needed shield from a world in which I felt I didn’t belong.

Over the next few decades, I cycled in and out of my eating disorder. At times, my relationship with food seemed relatively healthy, but it never seemed to last very long.

The longing to be beautiful, the need for perfection, and ultimately the stress of motherhood would drive me right back into the arms of the familiar.

Life with an eating disorder is like being in a quasi dysfunctional relationship. You know its not good for you, you know you need to get out of it, but breaking up is hard to do.

Ironically, over time, the harder I pushed my body, the more it began to push back.

After three babies, the weight became harder to maintain and the sensation of hunger became more intense. Years of restriction and starvation gave way to regular and meticulously planned binges.

What I thought at the time was a lack of willpower was actually my biology mercifully trying to save me.

Saturday nights were my designated binge nights. I planned, I prepped, I put the kids to bed early. No food, no amount, was off limits.

Purging became the easy solution to soothing the anxiety, to destroying the evidence. I promised myself that I would stop the cycle. But when Monday morning rolled around, the restriction and exercise began again – which led me right into another weekend binge.

I never questioned whether or not I was in danger or whether or not there was another way to do life. I remember looking at other women I knew who had been diagnosed with eating disorders and I would think, “Wow she’s really thin and unhealthy. I’m not like that at all, though. I have so much weight I still need to lose.”

Its easy to slip through the system and to fly under the radar when you’re just thin enough. I never had a doctor question my weight because I was well within my BMI range. Doctors and therapists never questioned my eating habits or my exercise addiction.

I was assured that irregular periods and heart palpitations were “normal” and “nothing to be alarmed about.”

Even when my heart rate was extremely low in the hospital after having my second baby, my OB reacted calmly telling the freaked out nurse who thought I might be on the verge of heart failure that I was just, “really healthy.”

In her prolific book, The Gifts of Imperfection, Brene Brown remarks that, “People may call what happens in midlife a “crisis,” but it’s not. It’s an unraveling – a time when you feel a desperate pull to live the life you want to live, not the one you’re supposed to live.”

Waking up that cold winter morning shortly after my fortieth birthday, I realized that Brene Brown was right, that the unraveling was a gift.

The gift of finally seeing the truth about my disordered eating, the gift of realizing that life doesn’t have to be this way.

And the gift of believing that maybe there really is more to offer this bleeding and broken world than just a pretty face and the size of my jeans.