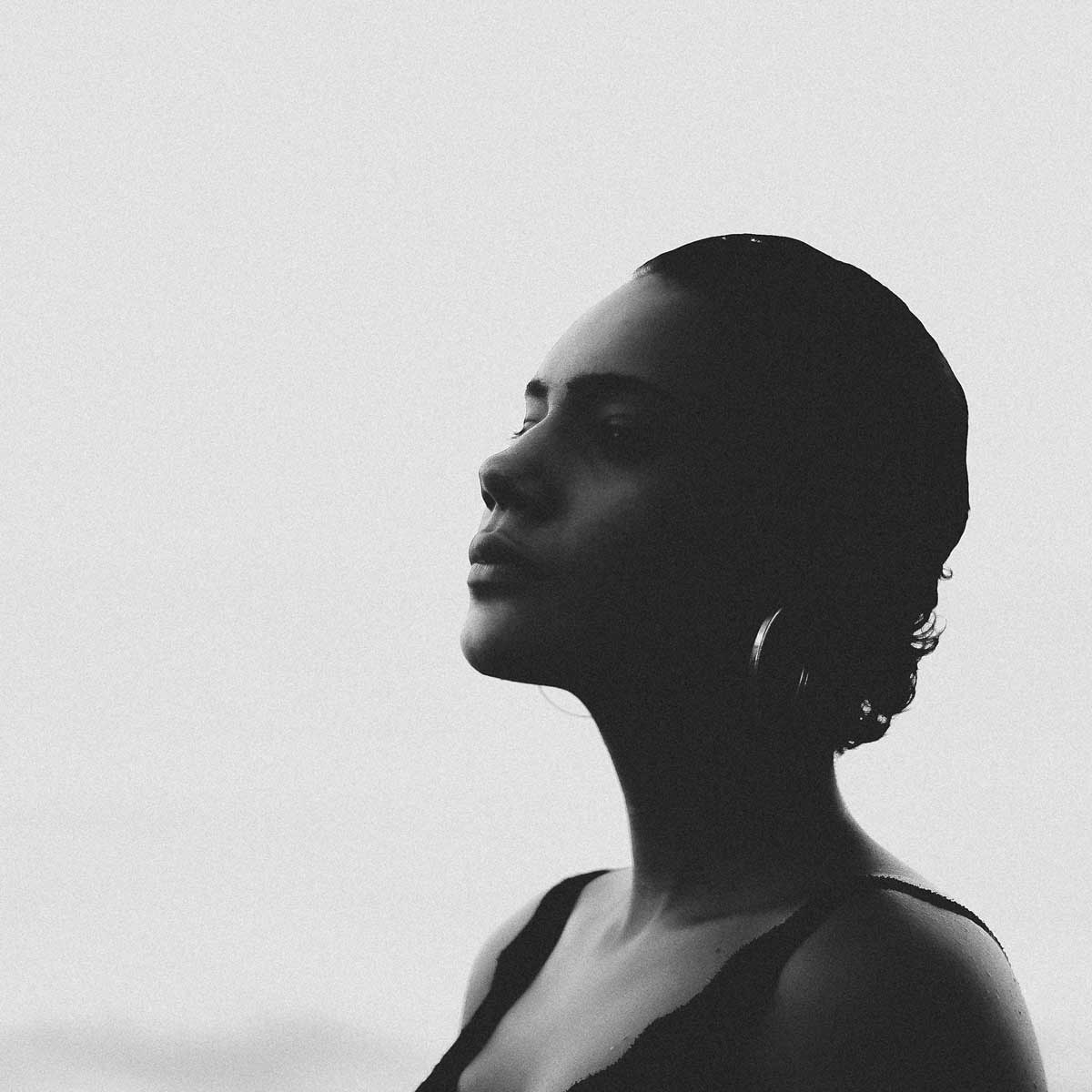 There’s a common misconception that eating disorders are a “rich, white girl problem.” Though today, that couldn’t be further from the truth.

The onset of an eating disorder is often due to a combination of environmental factors and genetic determinants. Which is a toxic combination possible anywhere in the world. It’s something that can affect anyone, no matter their socio-economic status, cultural background, race, gender or religion.

Trauma, abuse, feelings of inefficacy, low self-worth, anxiety and depression are all major triggers for eating disorder behavior. And they’re also not unique to wealthy, white women living in the West. However, these deep-rooted psychological factors, coupled with toxic Western beauty ideals exported abroad, can be a recipe for disaster.

There have been various studies that show this to be the case. One landmark study happened in the 1990’s. It showed how the prevalence of eating disorder behavior skyrocketed in Fiji shortly after the introduction of television. TV had let to an invasion of Western culture into the small island nation.

I saw this firsthand on a trip to Rwanda in 2010. These young girls in rural villages had pictures of Heidi Klum on their walls and talked about diets and staying thin.

Similarly, after a talk at the United Nations in New York, I was approached by two Muslim women. They stood there, fully covered from the U.A.E. and begged me to raise awareness of eating disorders in the Middle East. They said almost all of their friends struggled with bulimia.

Globalization and technology have made unrealistic standards of beauty, status and validation, visible and powerful all over the world – even in the most remote places.

However, it is not just Western culture that is to blame. Though it should perhaps bear the brunt of it at the moment.

The over-emphasis on the body as the sole means of worth and the objectification of women has taken place throughout history. It’s not a Western invention. This is why the fight for women to be recognized for what they contribute to their communities, the economy and their nations matters immensely.

The fight against the objectification of women’s bodies is a global one. And it’s not only important for the eradication of eating disorders, though this makes our arguments far more compelling.

Maybe some lawmakers, NGOs, communities and family members cannot relate to eating disorders. However, they must (and increasingly do) acknowledge that empowering women leads to economic growth and development. The next step is creating culture and policies that encourages the media, advertising and fashion industries to get on board with the fact that empowerment goes hand in hand with eliminating objectification.

The mental health and well-being of the world’s women must be a priority in order to help establish a more just, peaceful and stable world.

We cannot afford to look at eating disorders with a narrow, domestic focus. With the ubiquity of technology and increased urbanization, we must catalyze these factors to inspire. So let’s inspire empowerment, de-stigmatization, and access to quality care – not the spread of toxic beauty standards.

Doing so will mean not only prosperity, but also hope. Hope that the future for the next generation of young girls will be rooted in their capacity, character and their contributions rather than the perceived sexual value of their bodies.

Learn about creating change at the School of Recovery!
Click HERE to learn more ?

Written By
Shauna Savala
More from Shauna Savala
I‘m crazy. Completely insane. What is wrong with me? Why can’t I...
Read More